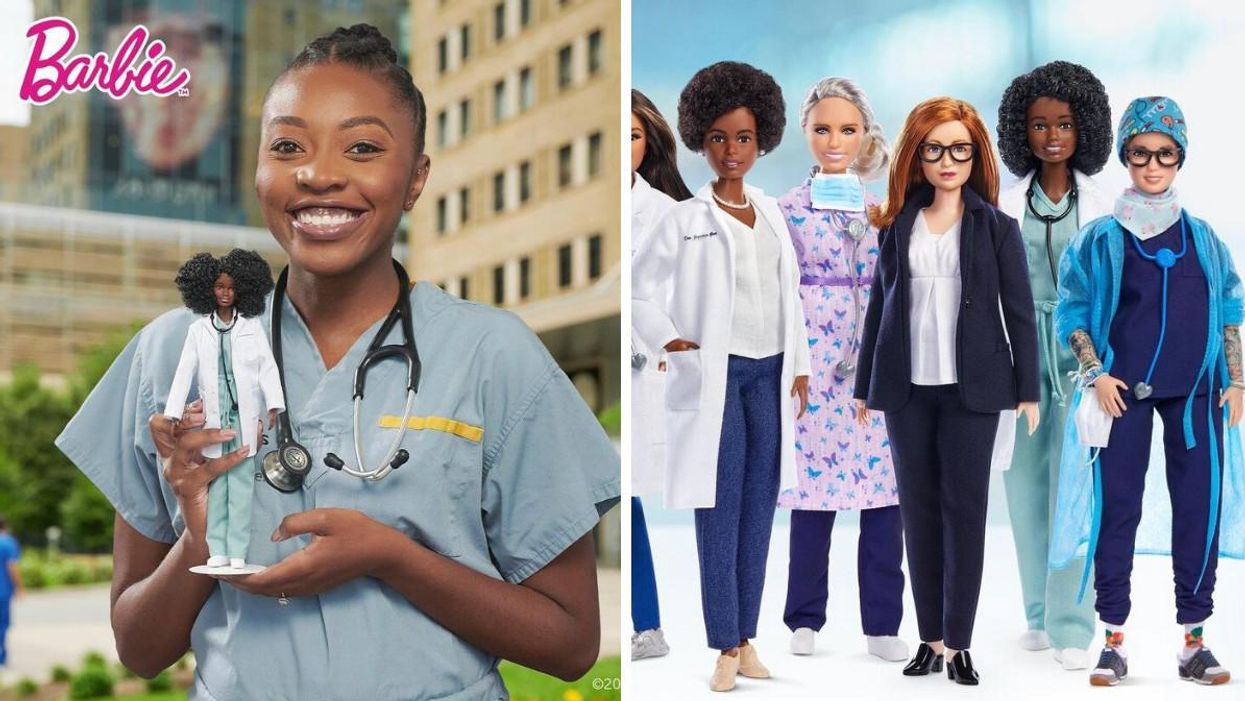 Barbie will donate $5 dollars to the First Responders Children's Foundation (FRCF) for each healthcare doll sold at a Target throughout the month of August to support the children of first responders.

Oriuwa posted on her Instagram saying, "I am excited and honoured to share that I have been recognized as a @barbie Role Model alongside five other women globally who have been breaking boundaries in their fields throughout the pandemic."

"I also received my very own One-of-a-Kind doll made to look just like me! It's surreal to think that I was once playing with my Barbie dolls and dressing them up like doctors, poets and performers and imagining that I could be those things one day – and now I am!"

"Barbie recognizes that all frontline workers have made tremendous sacrifices when confronting the pandemic and the challenges it heightened," said Lisa McKnight, senior vice president and global head of Barbie & Dolls for Mattel.

"To shine a light on their efforts, we are sharing their stories and leveraging Barbie's platform to inspire the next generation to take after these heroes and give back. Our hope is to nurture and ignite the imaginations of children playing out their own storyline as heroes."

The new line of dolls is a part of Mattel's #ThankYouHeroes program that launched in 2020.