Fire services saw two men in the water while rescuing someone else. 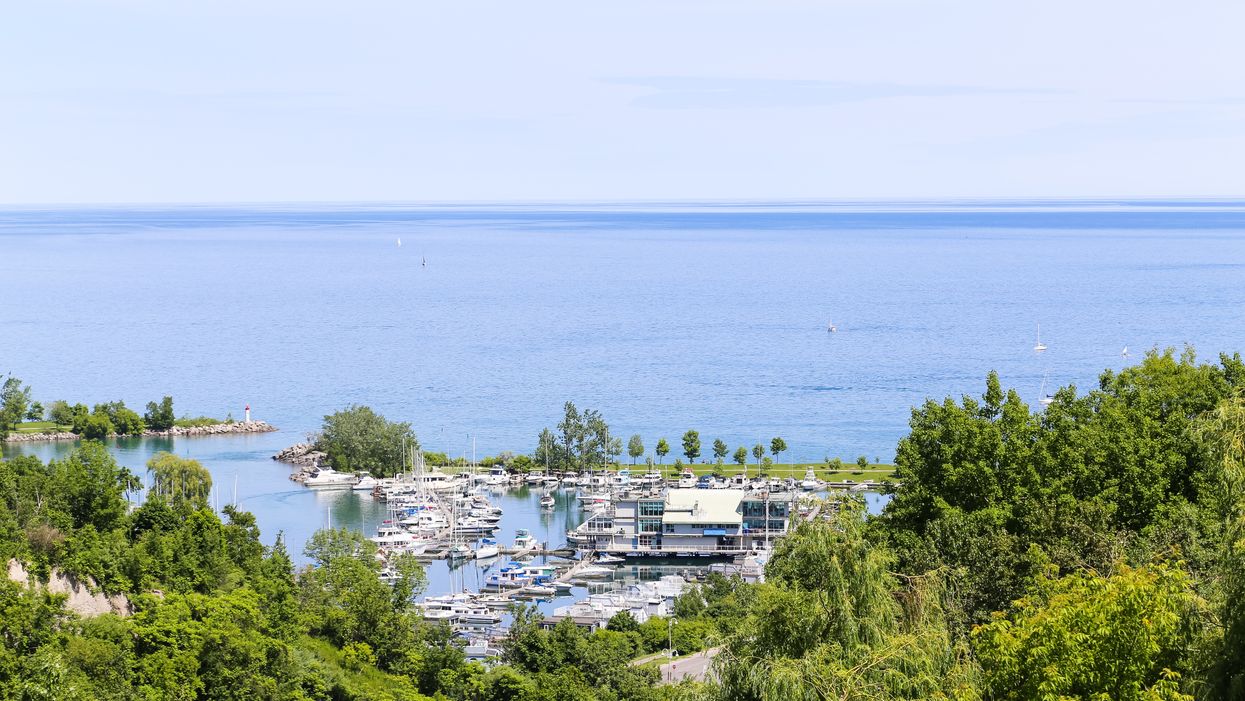 Two men have died and one is missing after separate incidents at a Toronto beach this weekend.

On Saturday evening, Toronto Police responded to a Bluffer's Park drowning after they received a call about something floating in the water.

Editor's Choice: 11 Last-Minute Day Trips That Are Less Than 3 Hours Away From Toronto

While Toronto Fire Services was assisting with the water rescue [...] two men were seen requiring assistance in the water nearby.

According to CBC, the man was found near the marina with no vital signs and was later pronounced dead.

Only hours later, fire services were sent on a call to rescue a young boy from Bluffer's Park.

While on the scene, they noticed two other men who were struggling in the water.

A 30-year-old was rescued and transported to the hospital where he later died.

However, the other 23-year-old man is now missing. A recovery mission has been launched by the police.