Ontario's Gas Prices Are Predicted To Rise By A Staggering 48.5 Cents By 2030

And Doug Ford is really not happy about it. 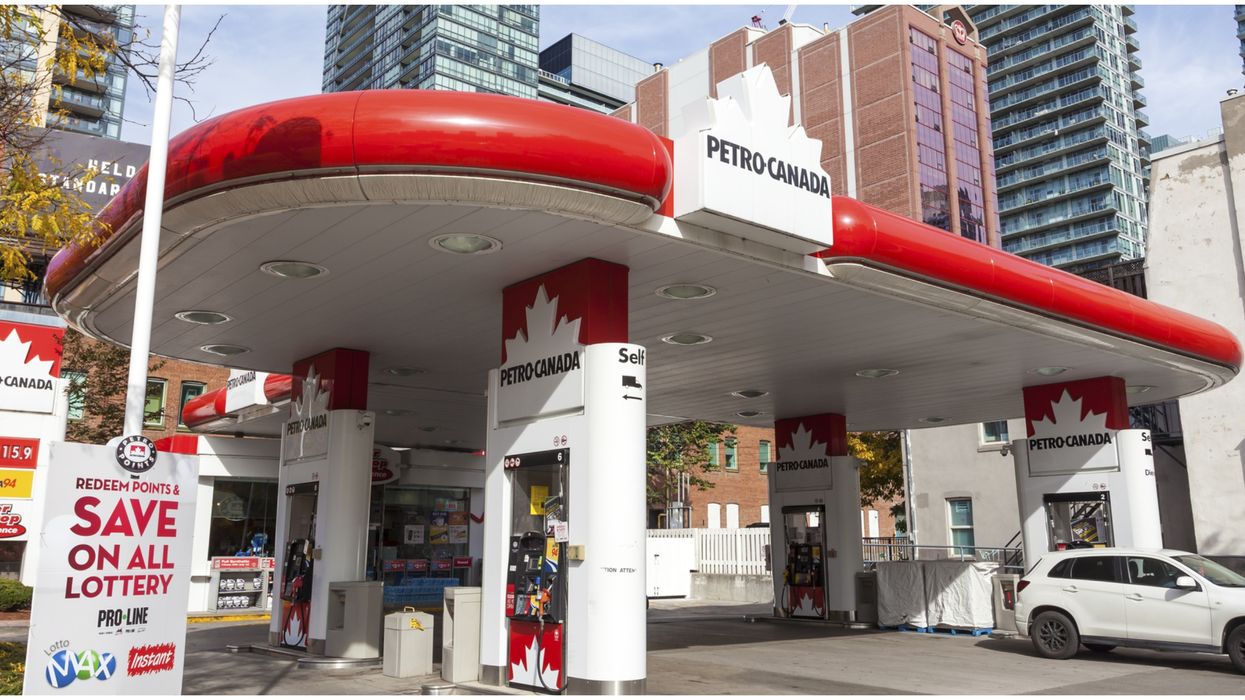 A Canadian energy expert says gas prices in Canada are likely to balloon after the federal government announced they were raising their greenhouse gas emissions levy to $50 per tonne in 2022, with $15 per tonne increases each year for the next eight years.

According to Dan McTeague, president of Canadians for Affordable Energy (an advocacy group for cheaper energy in Canada), gas prices in Ontario could be 48.5 cents more expensive per litre by 2030 as a result.

48.5 cents per litre How much gas could go up by according to one expert

McTeague says the pricing change will affect the whole of the province.

Justin Trudeau announced the change on Friday, December 11, but he was instantly met with criticism.

Ontario Premier Doug Ford did not mince his words as he called it "the worse thing you could ever see."

"I've never, ever, ever been more disappointed in an announcement ever since I've been in politics," Ford said. "This I can just not understand for the life of me."

Trudeau defended his plan by saying that it would help cut greenhouse gas emissions, which Canada has committed to reducing by 30% under 2005 levels by 2030.

He also said families will receive rebates to help with the cost of the tax, including rebates of over $2,000 by 2030.