Joe Biden's dogs Major and Champ will be moving into the White House come January! 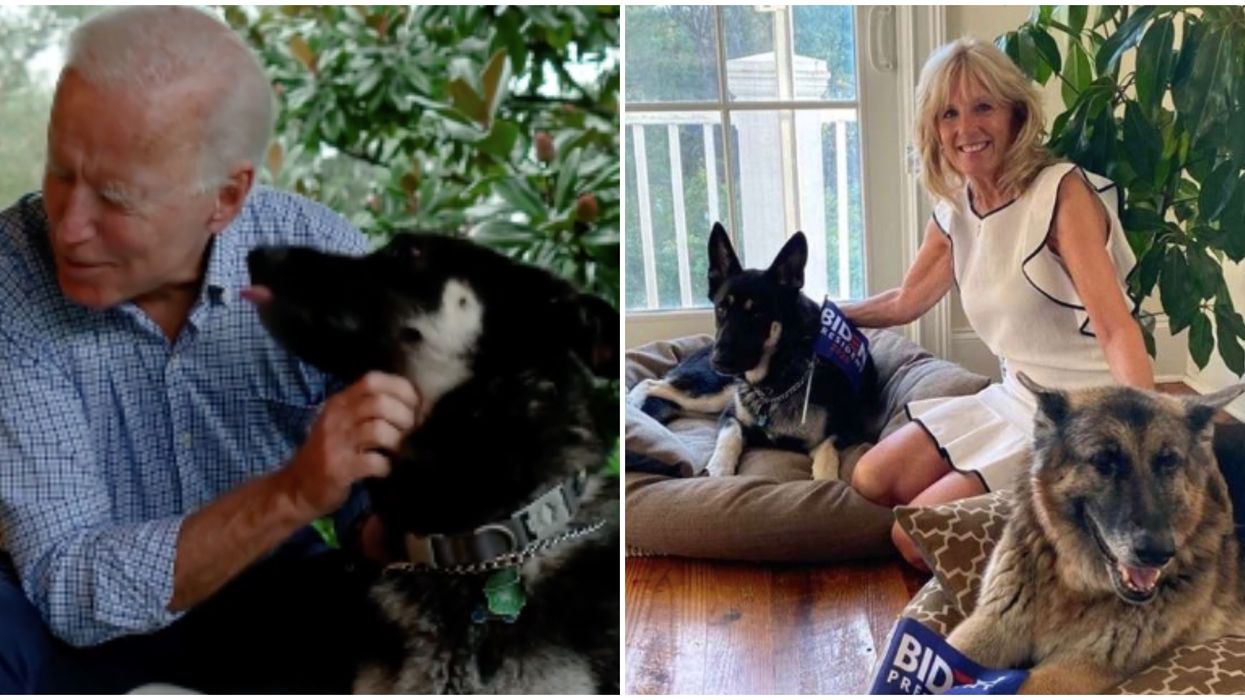 Even canines are celebrating a historic first in the United States of America this week — come January, Joe Biden's dog Major will be the first rescue dog to ever live in the White House, NBC News reports.

For the past four years, the White House was without dogs, as President Trump didn't own one.

But Biden's historic victory will see furry friends brought back into the White House — both of Biden's dogs Major and Champ will join him come January — and Major will be the first-ever rescue dog to live in the residence!

President-elect Joe Biden used this angle to his advantage while campaigning.

Biden used his pups to try and leverage voters earlier in the year, urging American voters to "put dogs back in the White House."

Major and Champ are both German Shepherd pups.

Biden adopted Major two years ago, through the Delaware Humane Association, and Champ was adopted in 2008 while Biden was serving as vice-president to Obama, reports NPR.

This might not be the biggest implication of this week's historic election, but hey — give Major some credit!

We're just happy the tradition of presidential pets is back on.