Ontario is starting an 'inspection blitz' for big retailers in the province. 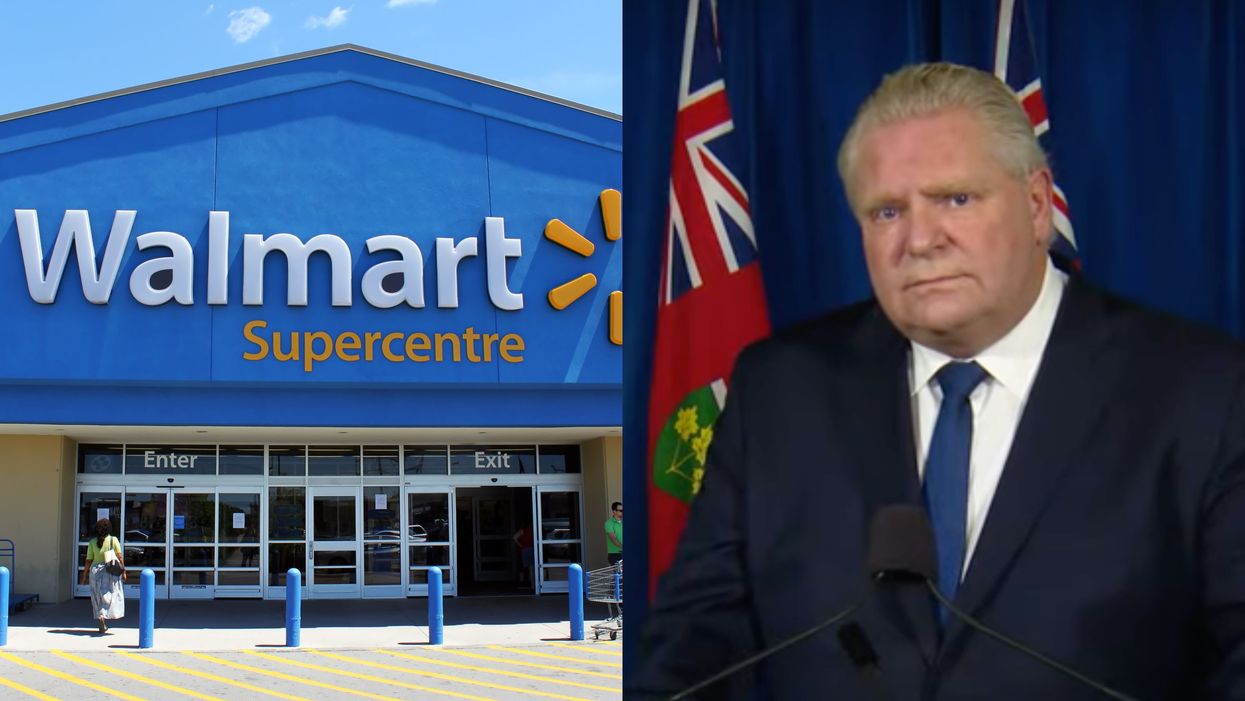 Doug Ford is promising Ontarians that he will be cracking down and imposing new restrictions on retailers in the province.

After declaring a state of emergency earlier today, Ford announced he would be limiting hours and increasing enforcement for stores in the province.

Editor's Choice: US Gorillas Could Be First To Test Positive For Coronavirus & They're Even Coughing

I'm going to come down on them like an 800 lb gorilla. Doug Ford

According to a release from the government, Ontario is now requiring all non-essential retail stores — including those who offer curbside pickup and delivery — to open no earlier than 7 a.m. and close no later than 8 p.m.

"The restricted hours of operation do not apply to stores that primarily sell food, pharmacies, gas stations, convenience stores, and restaurants for takeout or delivery," the province's release reads.

As part of the state of emergency, all enforcement and provincial offences officers have the authority to issue tickets to retailers and companies who aren't enforcing proper COVID-19 bylaws.

Officers now also have the authority to temporarily close a business and disperse individuals who aren't following the rules.

Some of those rules include maintaining 50% of regular capacity, as well as enforcing proper social distancing and proper PPE usage.

At the press conference announcing the change, Doug Ford said officers will be starting an "inspection blitz" over the next few days, and said he wouldn't be stopping enforcement any time soon.

"I'm not going to mess around with these big box stores," Ford said. "If they aren't following the protocols... there [are] gonna be consequences for them."