A Church Sign In Ontario Was Vandalized With ‘White Pride’ (PHOTO)

Police are investigating the incident. 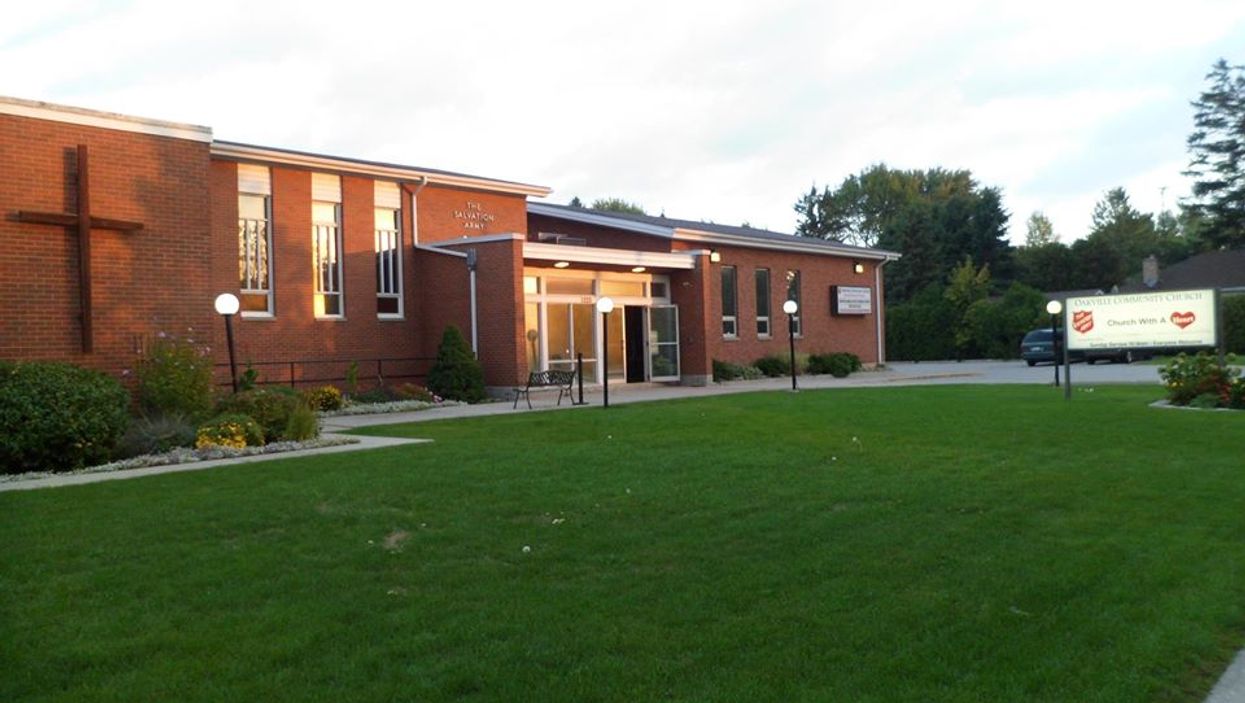 An Ontario church sign had an unwelcome adjustment made to it last weekend. Halton Police are now investigating after the words "White Pride" were found on display in front of the Salvation Army Community Church in Oakville. The Oakville white pride sign has sparked controversy because the term is associated with the slogan for white supremacist groups.

Authorities are now investigating the message as a property crime, according to a news release from police.

In the press statement, it says that Halton Police received a call just after 2 p.m. on July 12 to respond to the incident at 1225 Rebecca Street.

The statement says that an "unknown suspect(s) had damaged a sign at the front of the church and arranged the letters to convey an offensive message."

"There is no circumstance, context or situation where this type of message would be acceptable," the organization tweeted.

The church and international charity also wrote that they were the ones who had reported the incident and are cooperating with the police during the investigation.

Officers were filmed removing the letters from the message board in a video posted online.

"This message was an unfortunate result of vandalism after the message board was broken into and tampered with over the weekend," the Salvation Army clarified.

We immediately reported the incident to the Halton Regional Police and are fully cooperating with them as they inve… https://t.co/KyOMWfkqAg
— The Salvation Army (@The Salvation Army)1594669727.0

According to Inside Halton, members of the community had also expressed their concern to church staff after seeing the message, said Salvation Army public relations director Dan Millar.

Currently, further details on any suspects or developments are limited as the investigation carries on.

Police are asking anyone with information to come forward about the incident.

There have been numerous acts of racially motivated vandalism reported throughout Canada in recent months.

Swastikas have been found spray-painted on cars in Edmonton.

In Ontario, community members reported their neighbour to police after he mowed a huge swastika on his lawn.