They're seeking lookalikes and actors to play ghosts. 👻 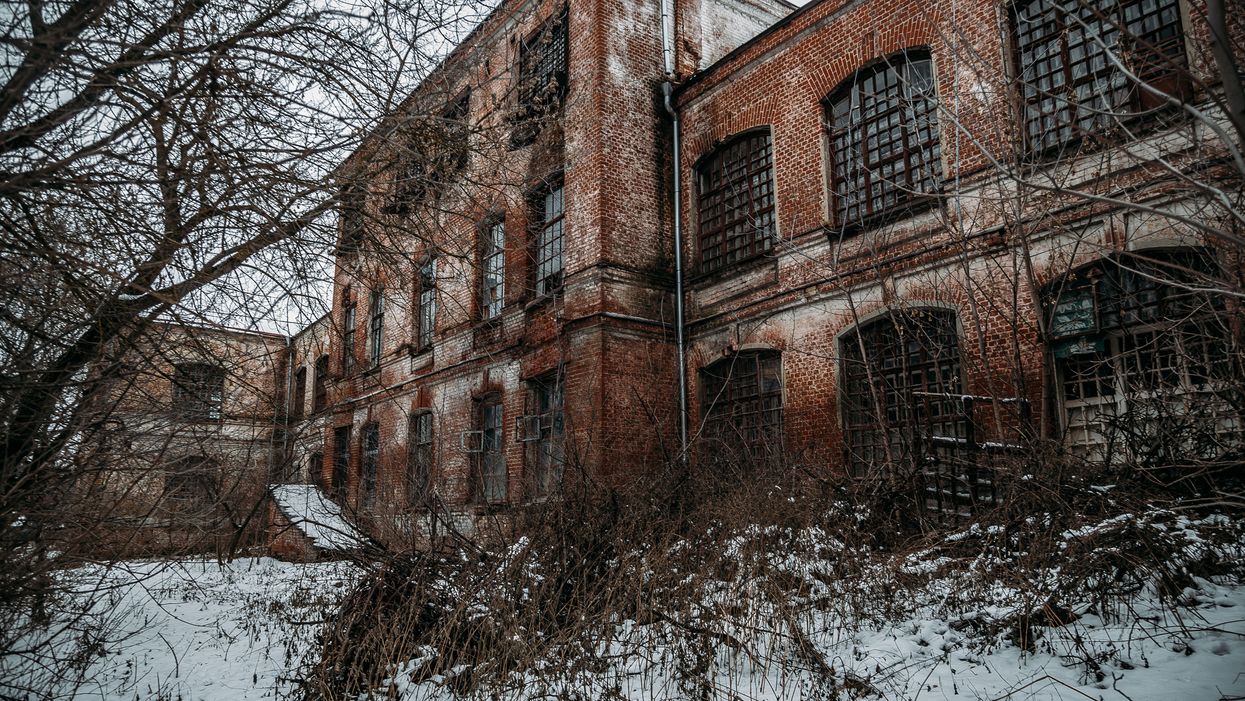 Calling all spooky people! An Ontario casting call is seeking actors for an upcoming season of a haunted show and you could get paid up to $300 a day if you have the right look. Haunted Hospitals is filming in Hamilton and you could be its next star.

If you love horror stories, this might be the gig for you. According to the listing, the company is currently hiring for three different types of roles.

Haunted Hospitals is starting filming for season three and they're calling for lookalikes, actor roles and background roles.

The television program will pay you $300 a day to be a lookalike for three of their main stars of the show, Emily, Christina and Cliff.

However, if you don't fit the bill, there are still some other positions that you can apply for.

The show is also looking for a variety of actors between the ages of 25 to 80 years old to play haunted roles including nurses, ghosts and security guards.

On top of that, the company is also offering $150 a day to Hamilton locals who want to be background actors in the show.

In order to score one of these gigs, all you need to do is upload a photo of yourself with some contact information.

However, it's worth noting that most shoots will be taking place from Monday to Friday.

If you aren't for the spooky life, there are a variety of other Ontario casting calls across the province.

One call was paying you and your friend $1,000 to be in a Cineplex commercial.

Why You Should Apply: Get paid to star in the next season of a haunted television show.