Getting a dose can come with some perks! 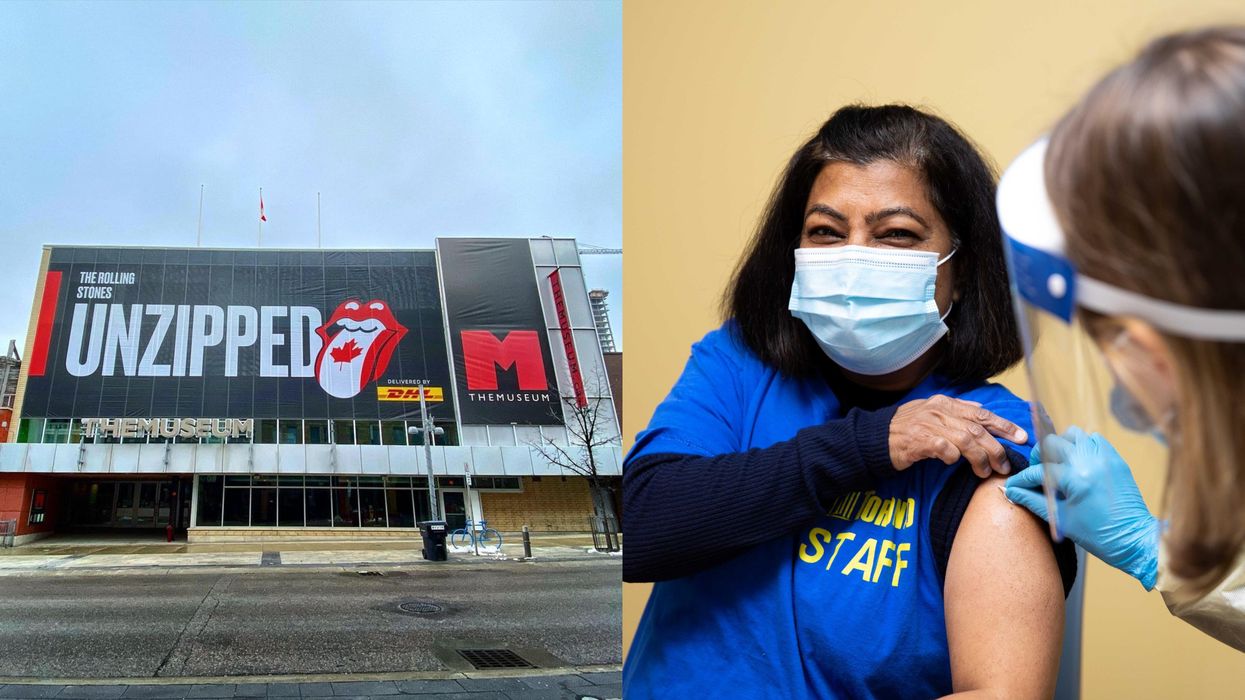 Multiple companies in Ontario are persuading people to get vaccinated by offering some sweet perks.

At the moment, companies are offering free stuff if a customer shows proof that they've received their first dose of a COVID-19 vaccine.

For example, Sombrero Latin Foods, a specialty grocer in Toronto, is offering a free gift to customers who post a vaccination selfie.

Meanwhile, a Toronto-based app called Drop is offering $50 in cash rewards if you get your first dose. Manulife also announced that it would be offering Vitality members 400 points when they show proof of vaccination.

As if that wasn't enough, TheMuseum in Kitchener is offering free admission in July and August to anyone who gets "JabbedLikeJagger" ahead of time.

Ontario companies are following the popular trends of the U.S.

While multiple Ontario locations are now offering incentives for residents to get a COVID-19 vaccine dose, they aren't the first to do so.

The province is following in the footsteps of its southern neighbours who have been offering a variety of deals.

Back in March, Krispy Kreme announced that they would be offering Americans a free donut every day for the rest of the year if they brought in their vaccination card.

Lake Monster Brewing, located in Minnesota, is also offering people a free beer when they get a dose.