Ontario's top doctor says, "if we have to, we will." 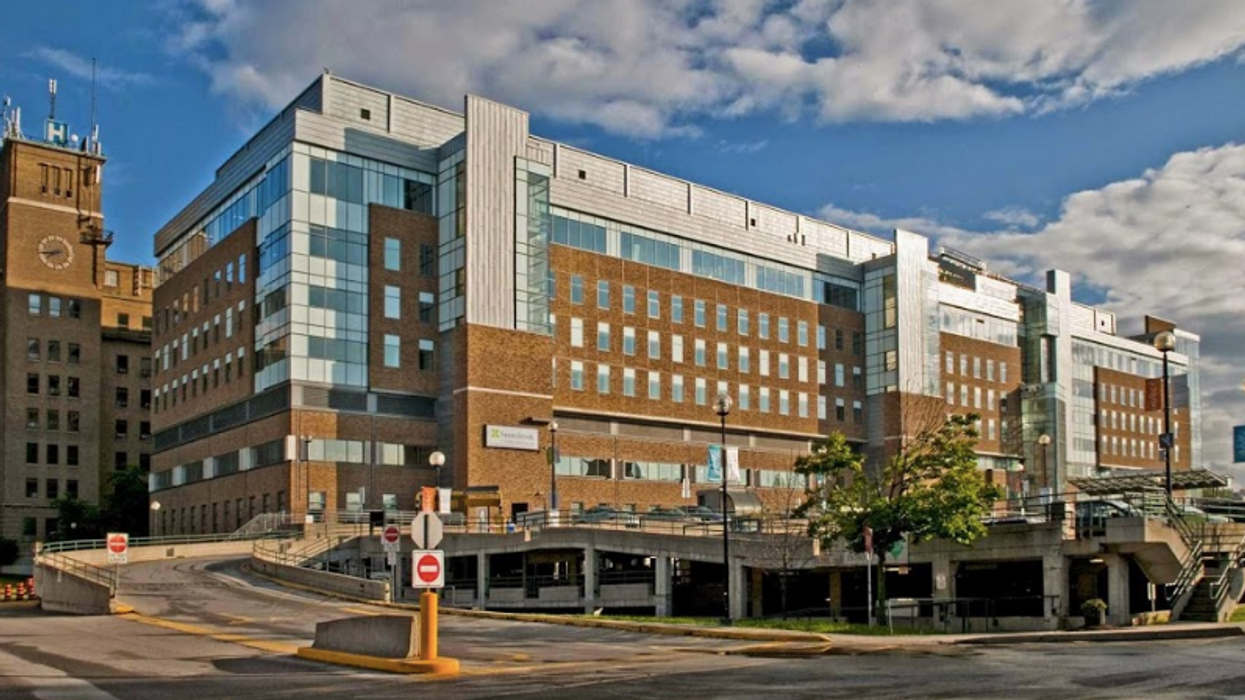 As the province reports 700 new COVID-19 infections on Monday, Ontario hospitals are calling on Premier Ford to revert Ottawa, Toronto, and all GTA regions back to stage 2.

Editor's Choice: Parts Of Ontario Will Be Hit With Snow & Chilly Temperatures This Week

A return to stage two is needed now to keep schools open and prevent a further acceleration of infections.

The OHA is calling for restrictions on "indoor dining, bars, places of worship, weddings, gyms, movie theatres, and other non-essential businesses."

"At this rate, Ontario hospitals are facing a direct threat to their ability to continue delivering the highest quality of care to Ontarians," the letter states.

The Ford government has responded by unveiling its six-pillar plan to combat further transmission.

Ontario's Chief Medical Officer of Health, Dr. David Williams, said on Monday that the province will consider stage two if it's absolutely necessary.

"We don't want to turn back a stage unless we absolutely have to. But if we do have to, we will," he said.

"Because the most important thing is the health and well being of the people of Ontario."