These regions have been identified as Delta variant hot spots. 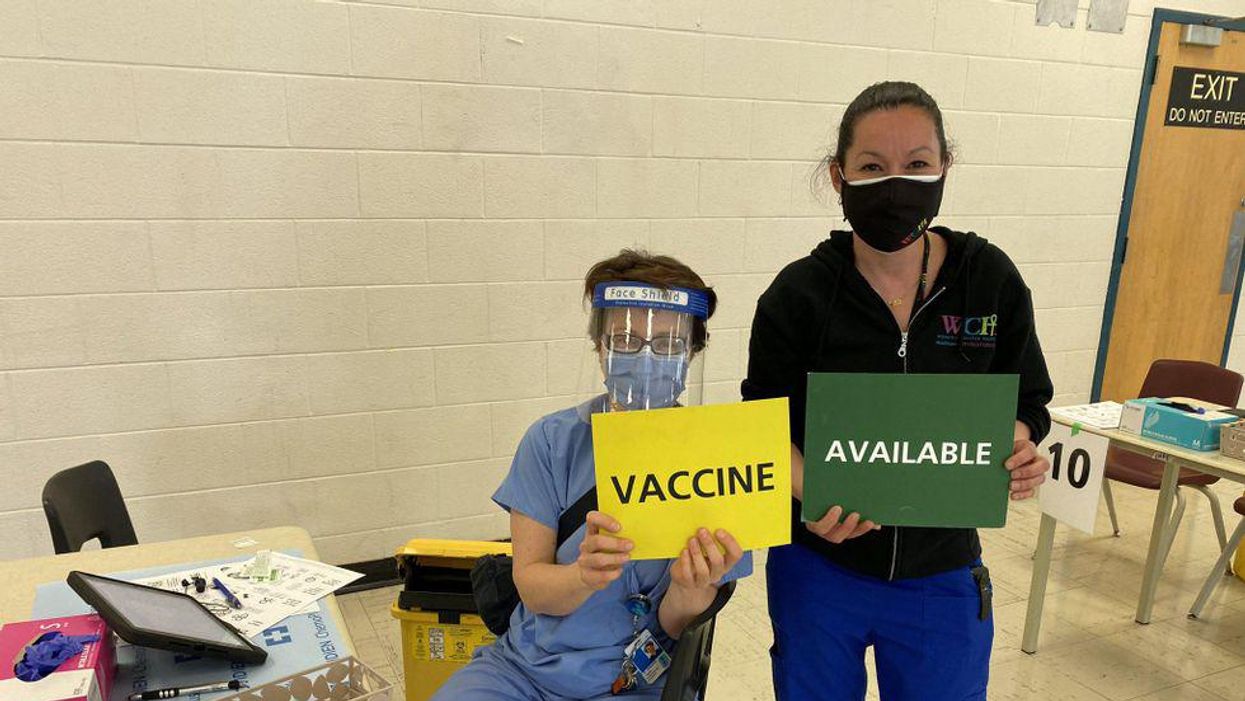 The Ontario government has just announced that it is speeding up second doses in seven hot spot regions across the province starting on Monday.

In a press release, the government revealed that beginning at 8:00 a.m. on June 14, 2021, those who live in Halton, Peel, Porcupine, Toronto, Waterloo, Wellington-Dufferin-Guelph and York public health units will be eligible to get their second dose sooner.

Anyone who lives in these regions and received their first dose of Pfizer or Moderna on or before May 9 can book an appointment through the provincial booking system or directly through their health units.

According to the government, the acceleration of second doses in these regions is to help protect communities who have been hardest hit by the Delta variant.

On June 4, it was announced that eligibility for the second dose was expanded across the province to anyone over 70 and those who got their first dose of Pfizer or Moderna before or on April 18.

The government announced that they will continue to accelerate second doses as they become available to the province.

In the press release, it was revealed that Ontario is expecting to receive over 2 million doses of the Moderna vaccine in June.

"The province will further expand eligibility for accelerated second doses across Ontario as additional vaccine allocations and shipment timelines are confirmed by the federal government, including the recently announced Moderna vaccines," states the release.

"I urge everyone to continue to follow the advice of their local public health unit, which will allow all Ontarians to resume activities with their friends and families as it is safe to do so," said Solicitor General Sylvia Jones.