He wants to avoid another post-Christmas spike. 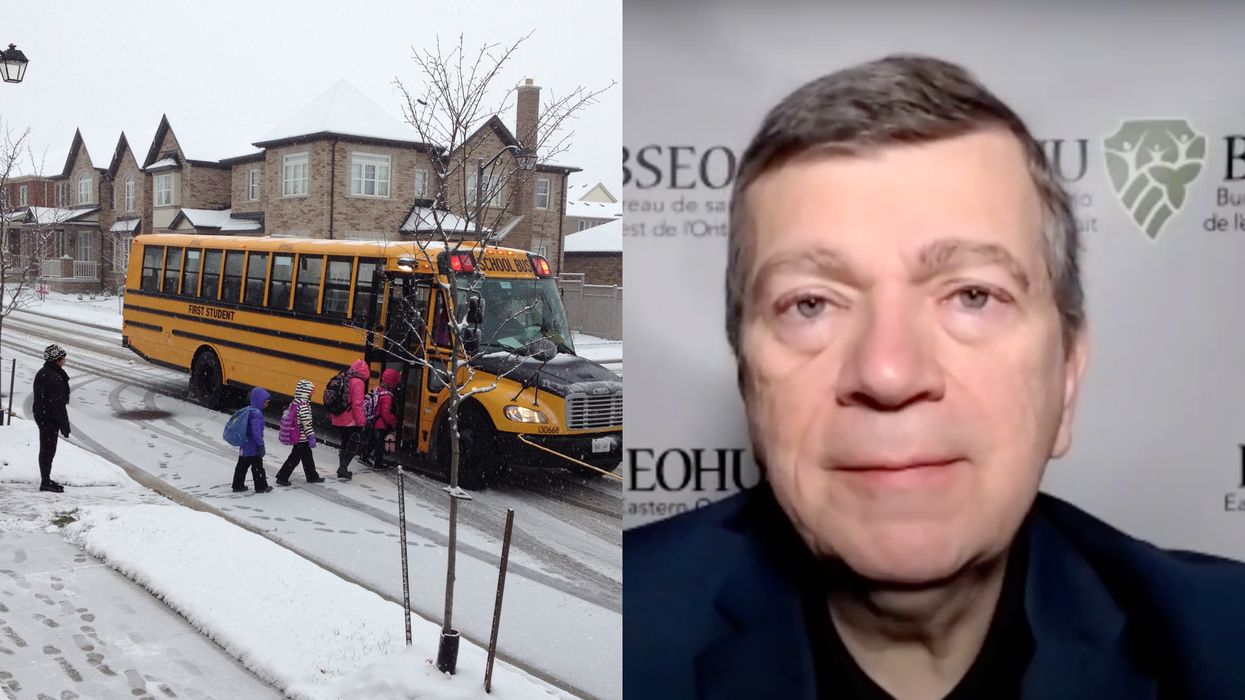 One of Ontario's top doctors is calling on schools to cancel March Break to avoid another COVID-19 spike.

I think if kids stay in school it's not going to be a problem.  Dr. Paul Roumeliotis, medical officer of health

According to CTV, the doctor believes if kids have the week off, they are more likely to spread the virus by not staying home.

"Unless kids stay home and parents keep them home during spring break and don't mix with others then that's not going to be a problem," he stated.

"What we saw during Christmas break was really the opposite. The numbers really went up fourfold in terms of positivity for the age group between 11 and 13 for example," he added.

"I can't begin to understand the rationale for such a suggestion," Bischof said to CTV.

The drastic move comes in the aftermath of Ontario's struggle to keep case numbers down this month.

However, on Wednesday, the province announced the lowest number of new cases in two months.