The two apparently spoke once Phillips landed in St. Barts. 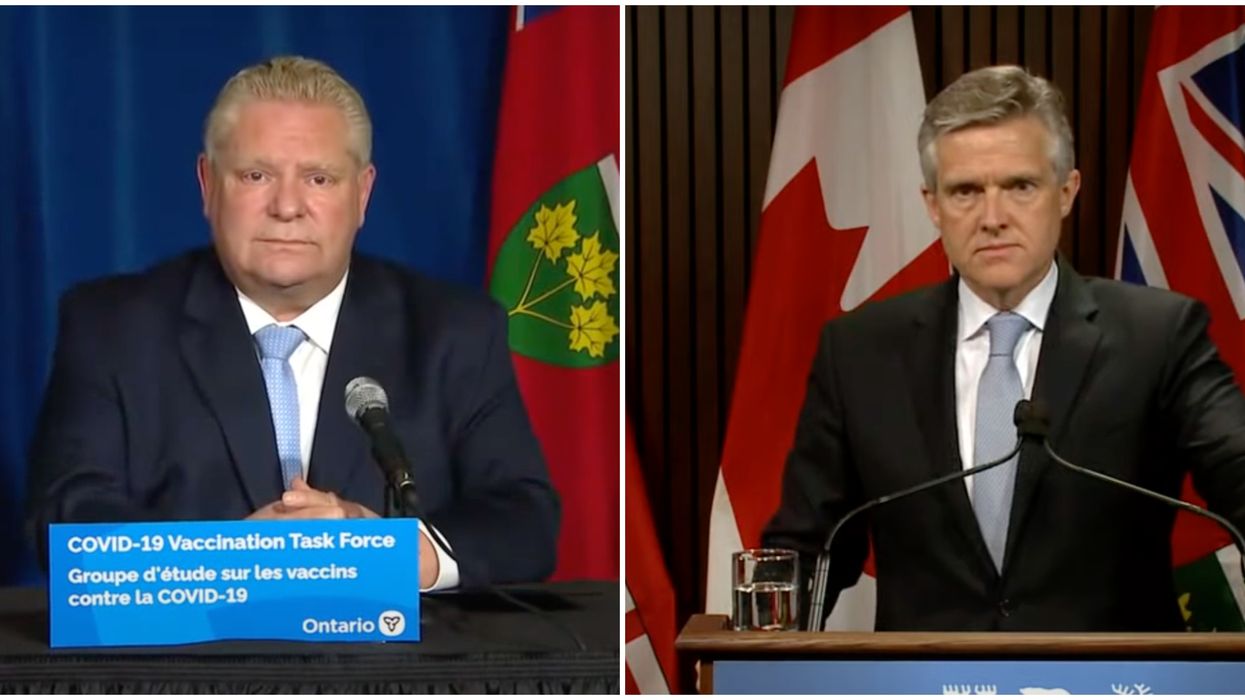 The saga of Ontario's Finance Minister Rod Phillips and his December vacation is still ongoing.

In the latest update, Premier Doug Ford says he spoke to Phillips while he was on holiday in St. Barts but didn't tell him to come home.

Editor's Choice: Canada's Quarantine Rules May Get Stricter & Officials Are Preparing To Crack Down

Ford made the statement publicly, according to CBC producer James Wattie, but did not take any questions from the media.

Ford said he didn't know Phillips was leaving in advance, but he spoke to him over the phone once the Finance Minister was in St. Barts.

"My mistake," Ford said. "At that time, I should have said, 'Get your backside back into Ontario,' and I didn't do that."

Ford released a statement last night saying he had told Phillips to return to the province, but he didn't give any indication that he'd spoken to Phillips or even know he was out of the province.

Phillips continued posting online as if he hadn't left the province, and one sharp-eyed Twitter user noticed that he was wearing the same outfit in many of his posts.

The Ontario NDP has publicly called for Phillips's resignation, and they're circulating a petition for Ontarians to demand the same thing.