Exeter wants to shield her daughter from a world that can be unkind. 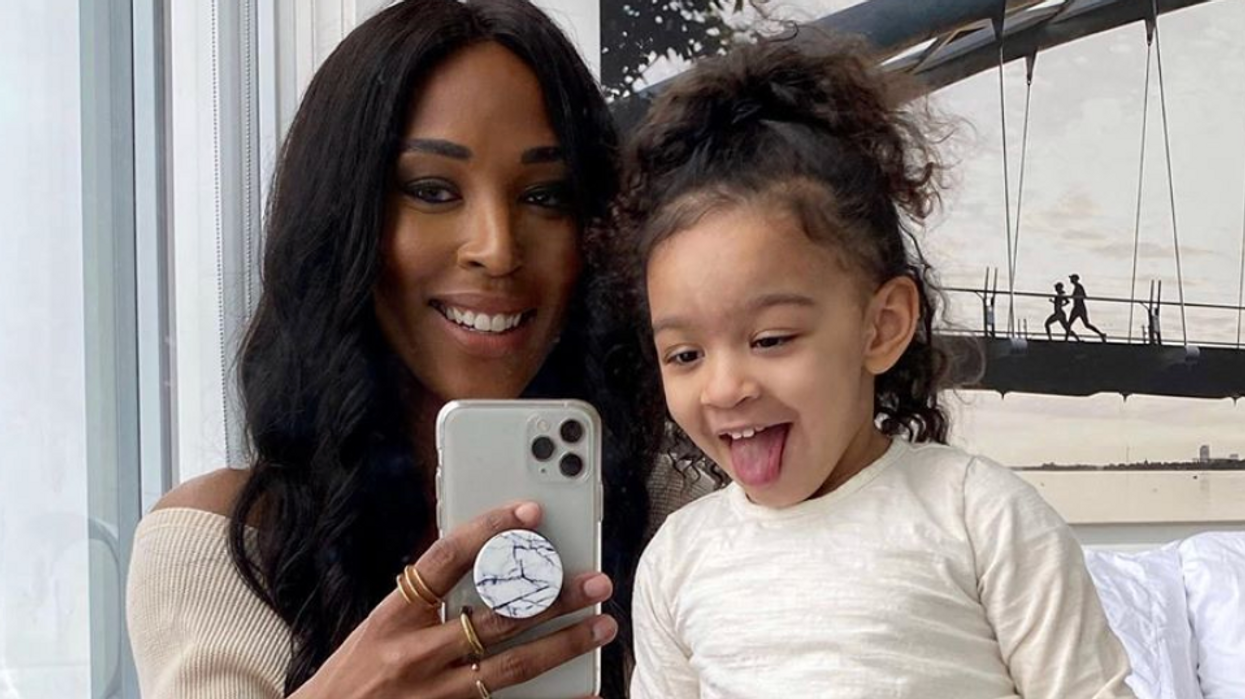 The Toronto based influencer posted a snap yesterday featuring her niece and two-year-old daughter, Maxwell.

In the photo, the girls are smiling and embracing. "So much love in this photo. So much innocence. Purity," Exeter wrote in the caption.

"It’s almost as disarming as their beauty. As a mother (and aunt), I want so badly to protect them and their innocence. To shield them from a world that can be...well, you know...not kind sometimes."

"I want to raise a daughter who knows herself because she knows where she came from," she continued.

"I want her to be comfortable in her own skin because she understands and knows black is beautiful. But most importantly, I want her to forever have these innocent eyes and bright smile as she navigates the world."

This is Exeter's first Instagram post since June 10 when she uploaded an 11-minute long IGTV video exposing Mulroney's bullying and threats towards her.

However, the blogger has been actively posting stories on her account. She recently shared that she's been getting a series of threatening and hateful emails following the scandal.

Exeter claims that Mulroney engaged in "textbook white privilege" behaviour and threatened to sabotage her business, livelihood, and even a libel lawsuit.

Mulroney initiated the fight when Exeter posted a call to action for fellow influencers to speak out about the Black Lives Matter movement, which the stylist interpreted as a personal attack.

Since her messages to Exeter went public, Mulroney has lost partnerships with Cityline, Hudson's Bay, and Good Morning America.

Her reality TV series I Do, Redo was cancelled by CTV and Bell Media. She has also stepped down from the charity she co-founded with her sisters-in-law.

The mom of three also reportedly hired a crisis PR team to put the scandal behind her.

In her latest Instagram post, Mulroney states that she is stepping back from social media in order to lend her platform to Black voices, including Exeter if she is willing to.