Her Stevie Budd-inspired look is so good. 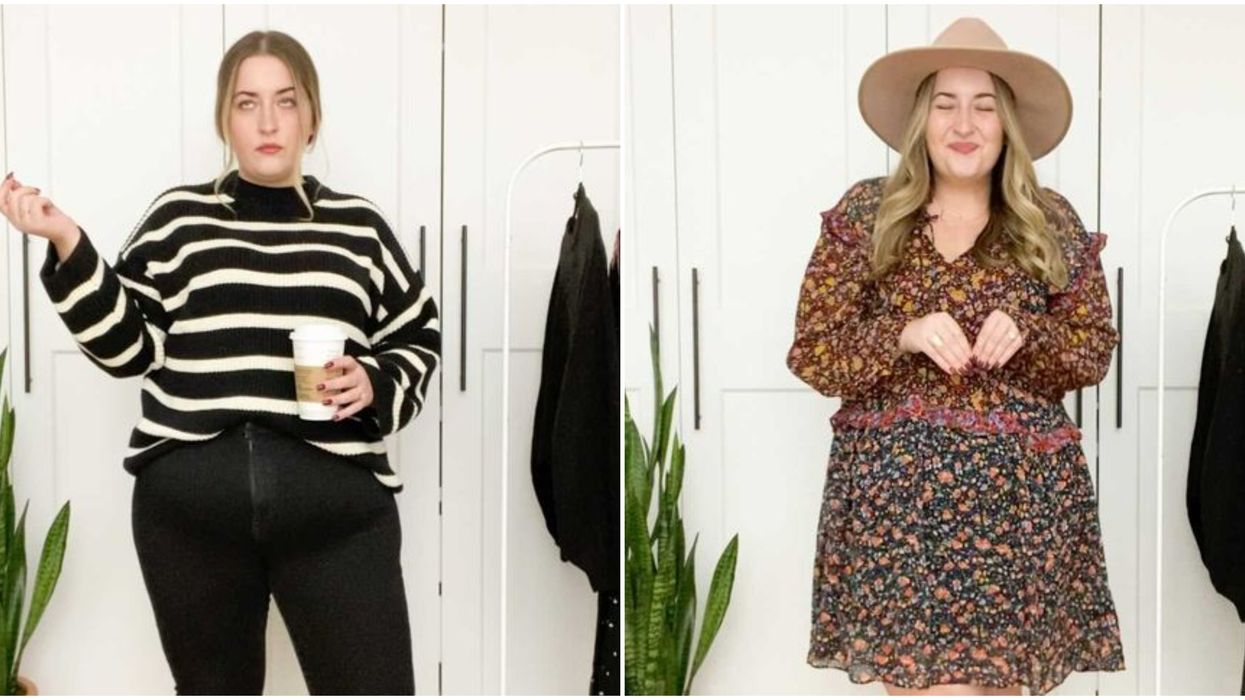 Nothing about these Schitt's Creek looks will make you say, “Ew, David.”

Each of the characters on the hit show has their own distinct look, which Di Poce managed to capture perfectly in her video.*

Editor's Choice: Ford’s Daughter Is An IG Famous Bodybuilder Whose Side Gig Is Selling 'Jumbo Kookies

“Got into the Halloween spirit and channelled my inner Moira, David, Alexis and Stevie.”

In addition to the looks, Di Poce nailed each character’s personality as well, rolling her eyes like David and posing just like Moira.*

The fashion influencer, who has founded her own fashion magazine for “all things curvy” is on a mission to show that good style has no size limitations.

“I hope to empower and inspire you to be daring with your style, no matter the size on your label,” she shares on her website.

And if you ask us, she’s done just that.