They've got your grandmother covered. 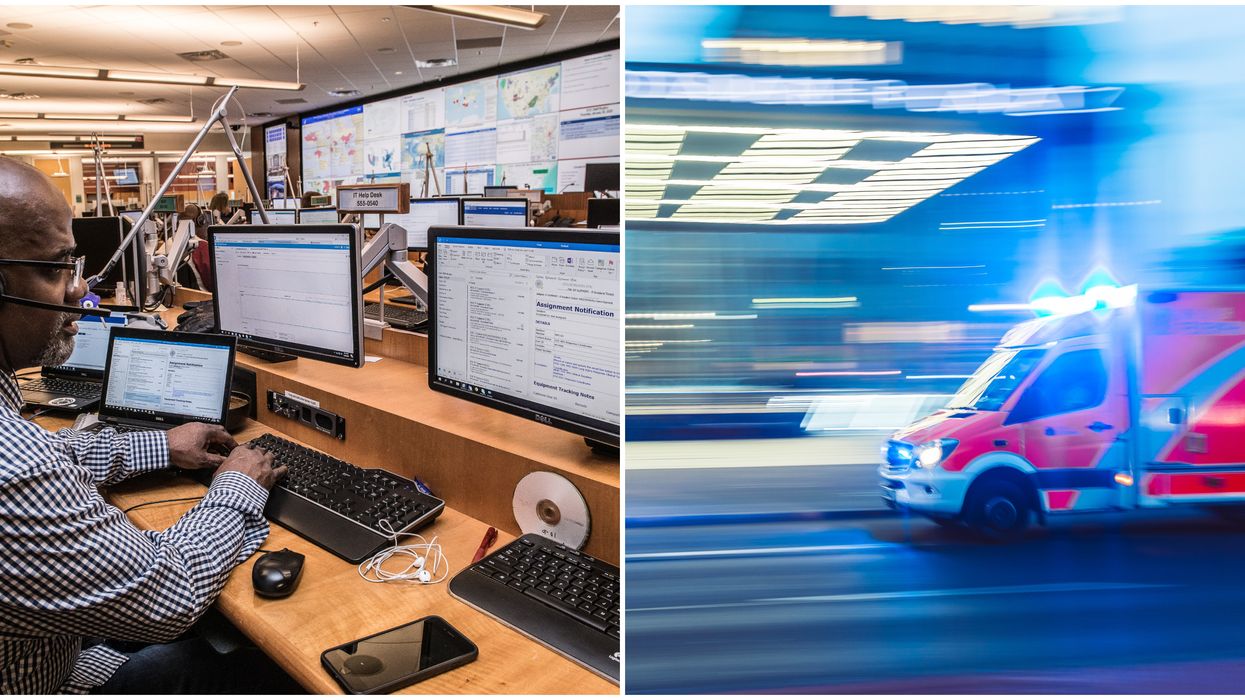 If you've got an emergency in Toronto, you can get help in more languages than you probably thought existed.

Toronto is known worldwide as a multicultural city, but who knew there were 240 languages spoken within it?

If someone calls 911 and doesn't speak English or French, the operators have been trained to figure out enough about what language they probably need help with and can patch them through to someone, usually in under a minute.

Editor's Choice: 11 Things Americans Need To Know Before They Escape To Toronto

Kim McKinnon, a spokesperson for Toronto's 911 service, tells Narcity it helps if everyone downloads and prints a sheet they've made up so that whatever their langauge skills, they can get across the basics in English.

But even if someone calls at the worst moment of their lives and forgets whatever English or French they once knew, 911 operators can set up a three-way call with a huge bank of translators to quickly figure out what language they need, and put them through to someone who speaks it.

But the languages they can help people in range from the Ugandan and South Sudanese language of Achioli, to Zyphe, spoken by about 17,000 people in Myanmar and 3,000 people in India.

McKinnon says the Toronto-based staff who answer the phones know enough basic vocabulary in all these languages to be able to not only identify them, but get the jist of what the emergency is.

The translators live all over the world (including Toronto) and are employed by a company called Language Line Solutions who specialize in instant translation.