Don't except to hit up a nightclub anytime soon. 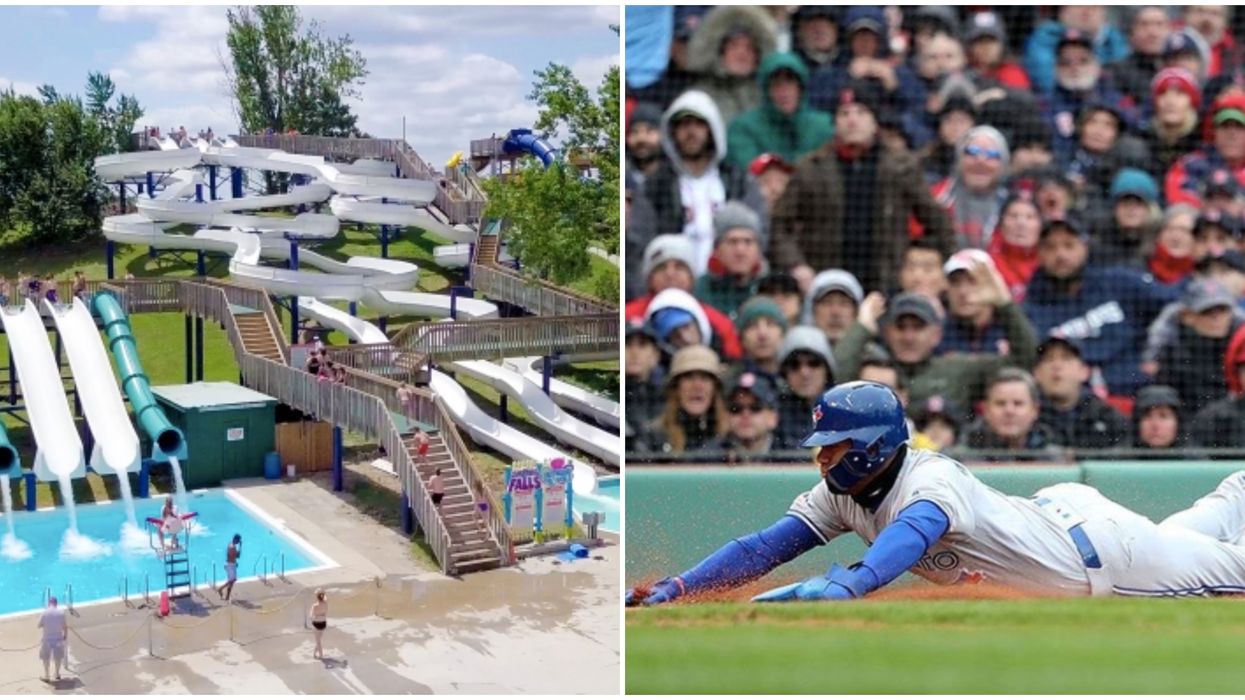 Toronto's set to finally move into the next stage of reopening on July 31. But that doesn’t mean everything will be opening back up. In fact, there's a pretty lengthy list of things you won’t be able to do during the Toronto stage three reopenings.

Stage three in Toronto, as well as Peel Region cities like Mississauga and Brampton, will see the reopening of movie theatres, playgrounds, and indoor bar and restaurant seating areas.

Editor's Choice: Filipina-Canadian Woman Told To 'Go Back To China' While Reading In Toronto Park (VIDEO)

Meanwhile, while restaurant interiors will be reopening, it's likely that customers will be asked to remain seated at all times. No singing or dancing permitted!

While museums, zoos, and galleries are allowed to reopen, they will have to abide by the 50-person limit.

Physical distancing is still required between you and those not in your bubble. Social bubbles are remaining at 10 people.

But along with the restricted reopenings, there's a list of stuff that you still won't be able to do in the city even as of Friday, according to Ontario.

Because of the restrictions on leaving your table while dining, standing, and dancing, nightclubs won’t make the cut for reopening.

Private karaoke rooms are still not permitted in the city’s stage three plans. However, if you can snag a karaoke machine, you’re welcome to participate elsewhere.

Any sport that requires "prolonged or deliberate contact," unless it can be adequately modified, will not be allowed to start back up.

This one may seem obvious, as gatherings larger than 100 outdoors and 50 indoors are still banned.

Due to the likelihood of attracting large crowds, and the difficulties the city would face in ensuring physical distancing is maintained, water parks are still deemed unsafe.

Challenges to maintain proper cleaning and sanitization have caused amusement parks to remain closed. However, when Canada's Wonderland does open, it wants you to wash your hands every 20 minutes!

Occupancy limits and physical distancing measures have taken buffets out of the question for the foreseeable future. You’ll have to wait to eat your heart out!