You may want to be extra careful on these trails. 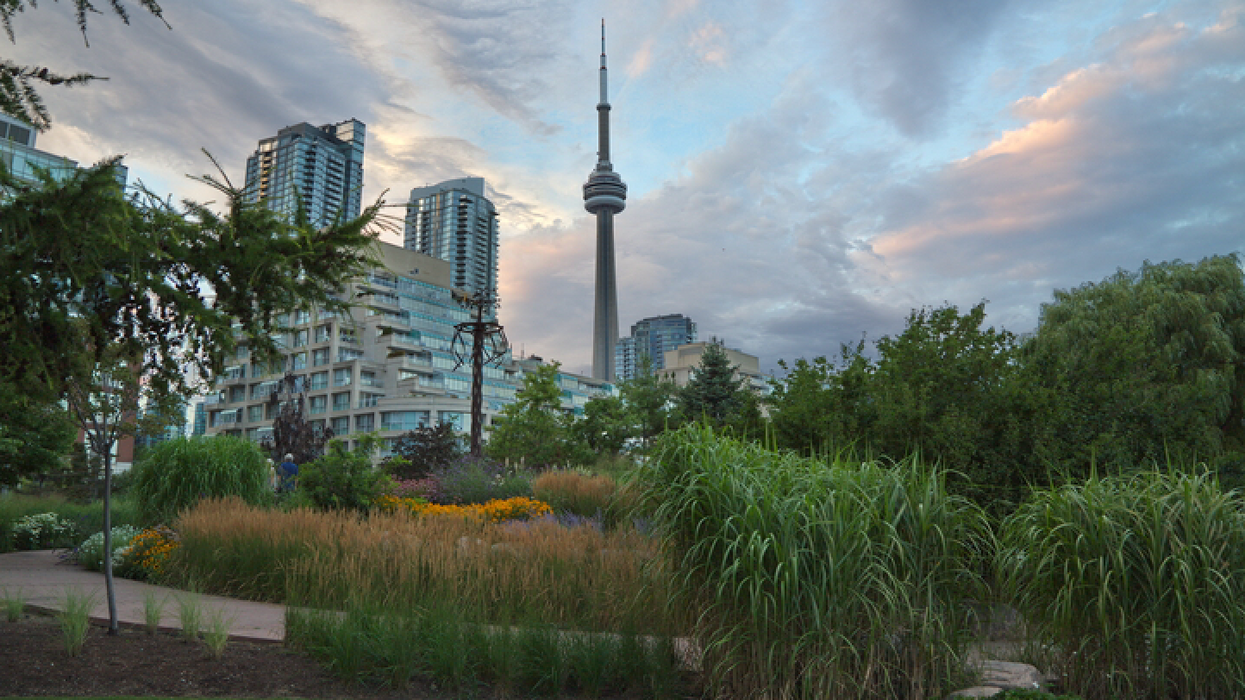 Torontonians are being warned of an invasive species growing along the city's nature trails. Hikers are revealing the dangers of brushing up against wild parsnip in Toronto, a.k.a. poison parsnip. This plant is typically spotted in eastern and southern Ontario.

Patches of wild parsnip have been spotted along Lower Don Trail, a popular hiking spot in the city. A Reddit post on Tuesday warned residents to avoid contact with plant, which is known to strip your skin’s ability to fight off UV rays.

“I’ve seen giant swaths of this plant, tens of thousands of plants strong along the 401 for the last few years, creeping toward the GTA," the Redditor wrote.

"If you see it, yank it out carefully with gloves and don’t touch with your bare skin."

According to the government of Ontario, the plant contains chemicals that can cause increased skin sensitivity in sunlight and severe dermatitis.

It falls in a similar category to giant hogweed or cow parsnip, which have similar effects on the skin, reports Durham Region. However, giant hogweed is significantly worse.

The City of Toronto told Narcity in an email that these plants are being managed and removed.

“The City of Toronto is managing the safe removal of giant hogweed/cow parsnip, as it is identified, to ensure that Toronto parks and trails are safe and enjoyable spaces for all,” the City wrote.

"Since the City developed a management strategy for these invasive plants, there’s been a population decrease. The strategy includes hazardous vegetation removal/control."

The City also stated that staff routinely monitor parks and green spaces for invasive plant species such as wild parsnip and hogweed.

Residents are asked to report any sightings of invasive or harmful plants by calling 311. Removing the plants yourself is, of course, not recommended.

It’s worth noting that there currently are only two spots in Toronto where hogweed and wild parsnip have been reported. These include Taylor Creek Park in East York and downtown's Lower Don Trails.

Thankfully, Toronto is home to many other hiking trails, even hidden ones that involve waterfalls and, as far as we know, no hogweed.