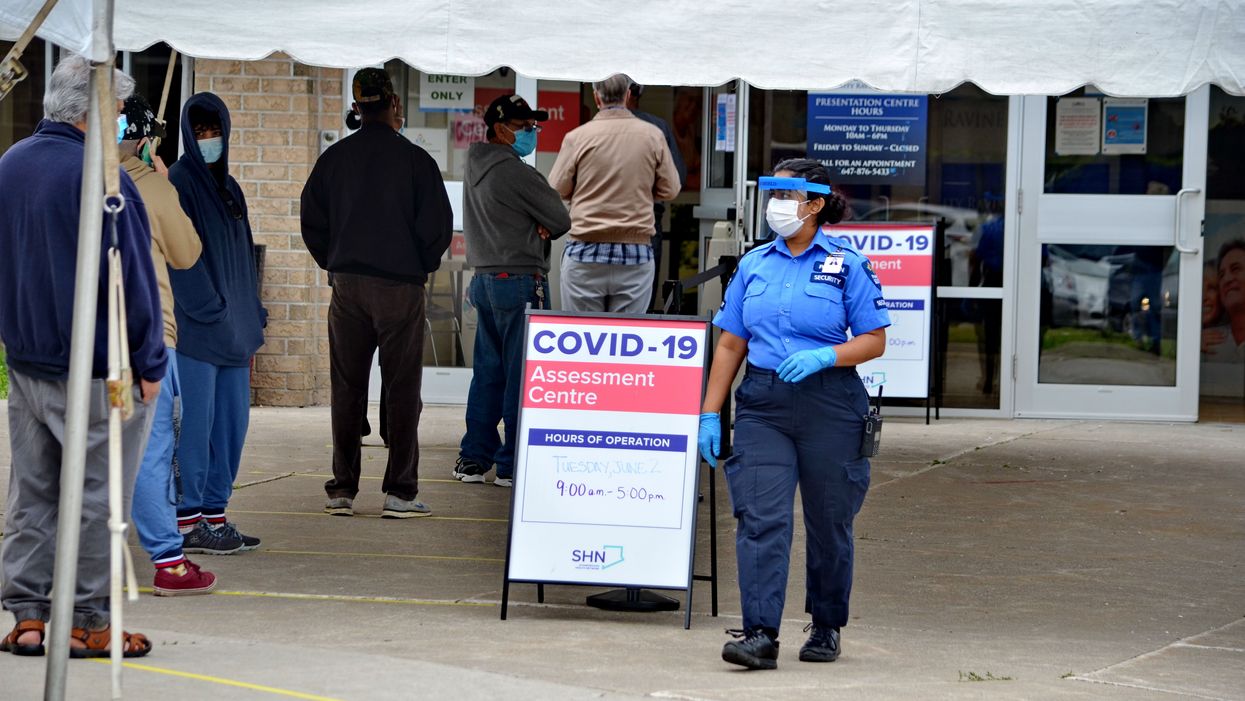 York Region is officially heading out of lockdown next week, but one of the cities is already calling for tighter restrictions.

Frank Scarpitti, the mayor of Markham, asked York Region on Friday to implement additional COVID-19 measures before moving into the red zone on Monday.

Editor's Choice: Ontario's Snowstorm Is Never-Ending & Another 10 cm Is Expected This Weekend

One of the changes Scarpitti is asking for is banning indoor gatherings with anyone outside of your household.

The mayor is also asking to limit the capacity at grocery stores, big-box retailers and personal services.

This includes dropping the capacity limits at big box stores and malls to 25%, opposed to the 50% that is allowed under the red zone.

He is also calling on all large sporting and recreational facilities to remain closed.

"I believe these additional measures are needed while we continue to assess any further impacts of the COVID-19 variants," Scarpitti stated.

"Although we will see a partial re-opening of the economy next week, it is critically important that residents continue to stay at home as much as possible," he added.

The province announced on Friday that Toronto's stay-at-home order will stay in place until early March, along with Peel Region and North Bay-Parry Sound.