Most jobs were added in Ontario and Quebec. 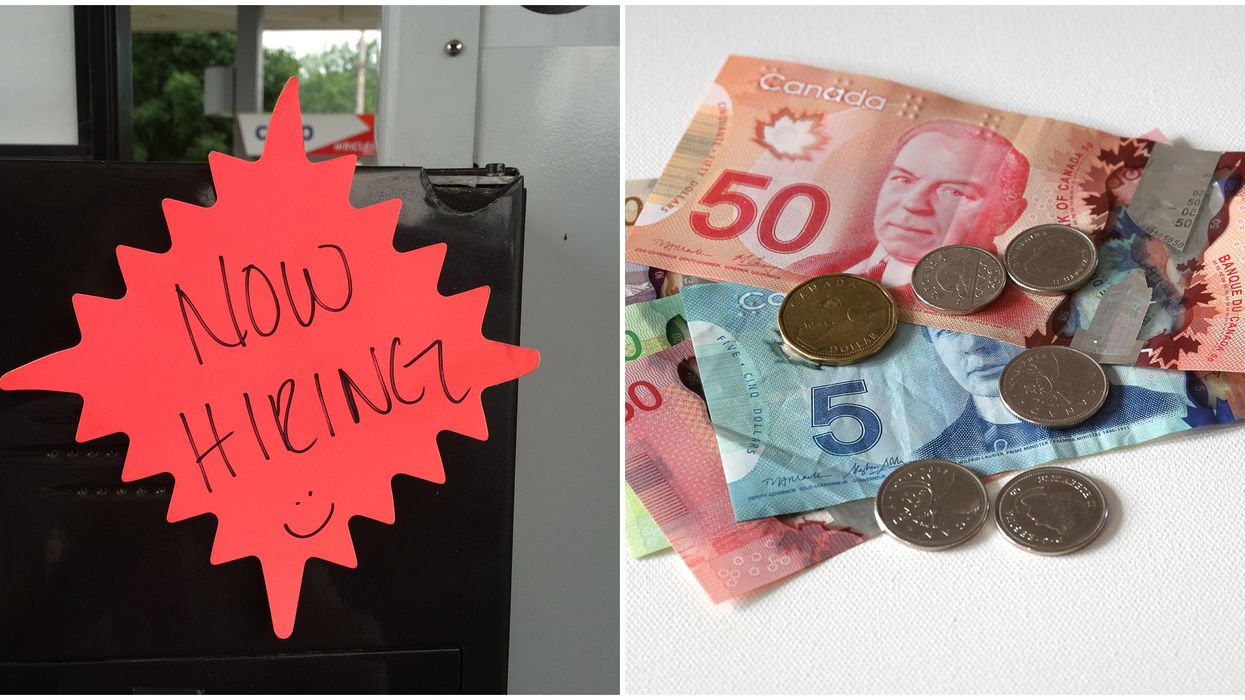 People are getting back to work right across the country now and numbers show it. Unemployment in Canada has dropped from a record high and almost one million jobs were added in June. Every single province saw increases in employment but the most were in Ontario and Quebec.

There was an initial recovery of employment in May but it really took off during the following month.

In June, 953,000 jobs were added to the labour market in Canada and they were almost evenly split between full-time and part-time work.

Though the increase in part-time jobs was a 17.9% increase from the previous month while full-time was only 3.5%.

This comes as provinces move through stages of reopening, restrictions are eased and businesses ramp up services.

All of these jobs have led to a decline in the unemployment rate to 12.3% for the month.

That's after a record high rate of 13.7% was experienced back in May.

All major demographic groups in the country saw a decline. However, the unemployment rate is still higher for women with 12.7% than it is for men with 12.1%.

Ontario saw the biggest gains in June with nearly 378,000 jobs added during the month. That's the first increase the province has seen since the shutdown.

In Quebec, the hardest-hit province in the country, employment increased by almost 248,000 jobs.

Saskatchewan and Manitoba saw increases of around 30,000 while Alberta saw nearly 92,000 jobs added in June.

New Brunswick has seen employment go back to 97.1% of its pre-pandemic levels which is the most complete recovery of all the provinces according to StatCan.

Still, employment declined in all three territories in June.

If you're looking for work, there are lots of jobs out there.

Amazon is hiring in Ontario and Alberta, while Purolator is hiring across the country.

Even the Canadian Security Intelligence Service is looking to hire people.

There's also the Canada Summer Jobs program that has thousands of job openings all over the country.