Multiple US outlets are reporting the news. 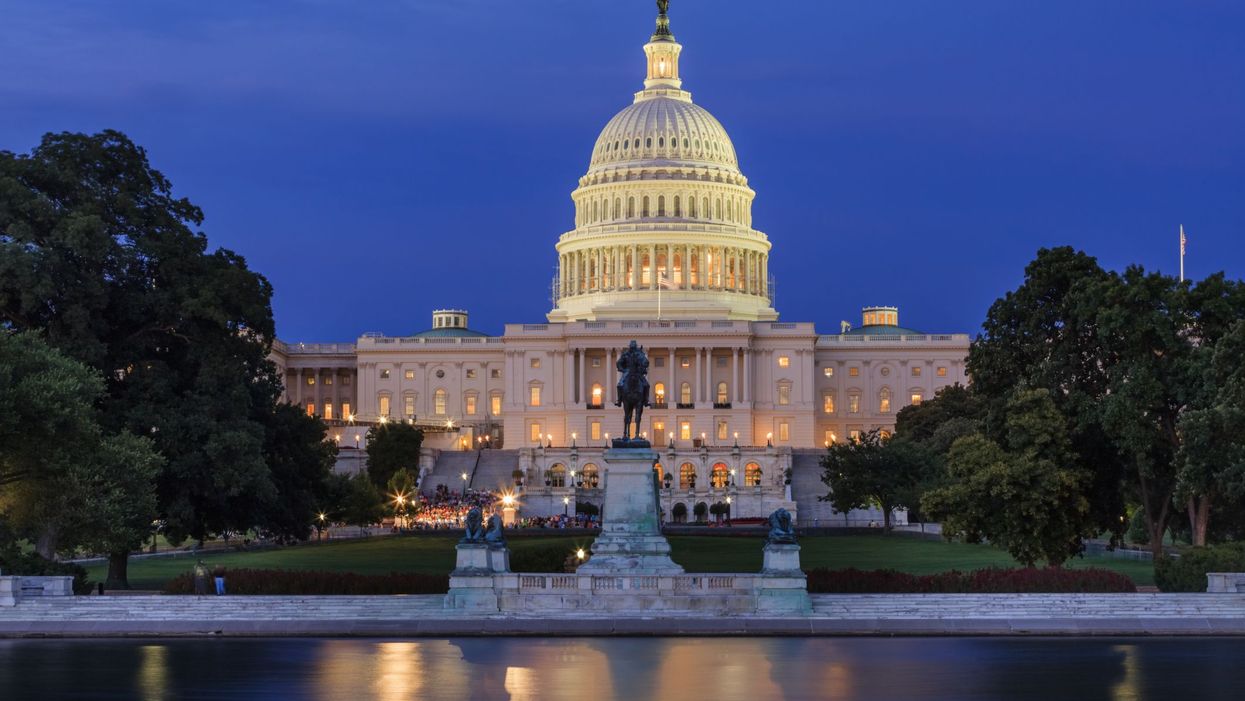 Multiple news sources are reporting that a woman has died after being shot during the U.S. Capitol riots taking place in Washington, D.C.

CNN reported that a spokesperson with the Metropolitan Police Department confirmed the death.

Editor's Choice: Canada's Ban On Flights From The UK Is Already Over & This Is Why

Canadians are deeply disturbed and saddened by the attack on democracy in the United States, our closest ally and n… https://t.co/lVUkYogStv
— Justin Trudeau (@Justin Trudeau)1609975040.0

The riots began earlier today after outgoing President Donald Trump attended a rally outside the Capitol where he made more false claims about what he calls a "rigged election."

Multiple outlets broadcasted footage of Trump supporters breaking into the Capitol, hanging Trump flags off the side of the building, and driving U.S. politicians out of the Senate and Congress chambers.

During the rioting, at 3:34 p.m., The Washington Post reported that a woman had been shot in the chest after the mob had breached the Capitol.

Just before 6:30 p.m., CNN reported that the woman had died.

Canadian Prime Minister Justin Trudeau has decried the violence taking place in the United States right now, tweeting that he is "deeply disturbed and saddened" by the day's events.