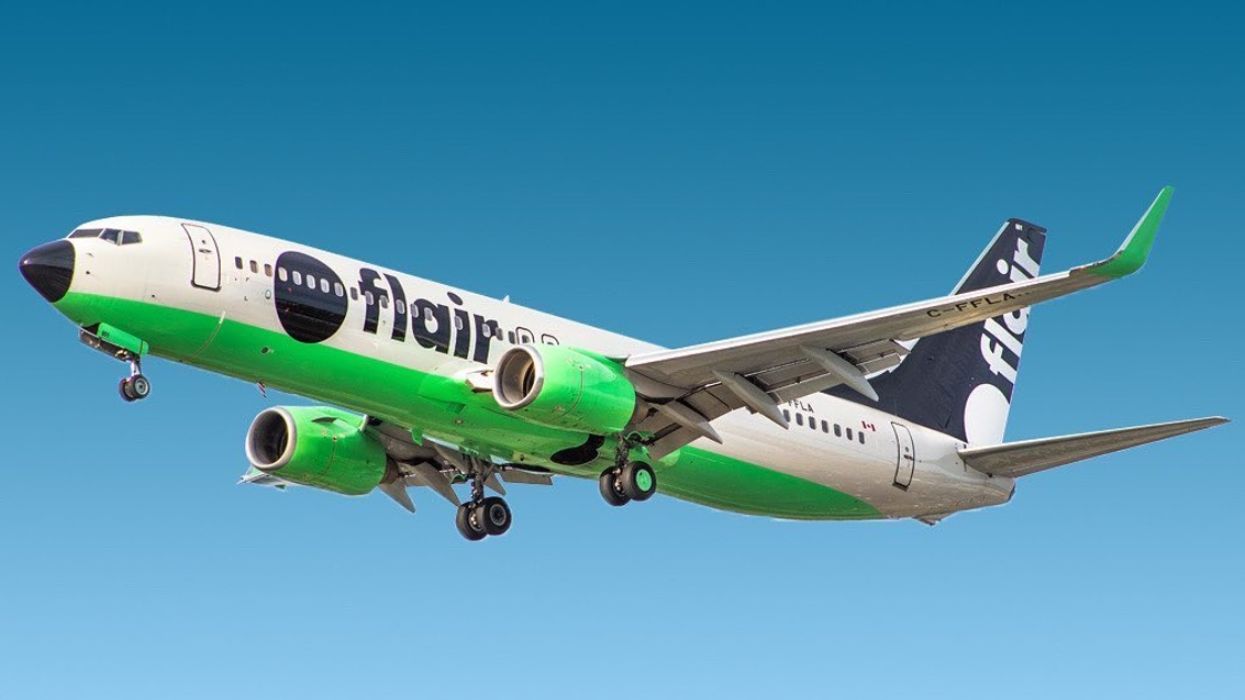 Discounted flights are coming to new parts of B.C. very soon. Flair Airlines just announced that they'll be adding cheap flights between Victoria and Vancouver beginning in August. Copping a seat on the new route between the B.C. cities will cost $49.

Flying all over Canada to places including Kelowna, Calgary, Toronto, and Winnipeg, Flair Airlines is known for being a super affordable flight option.

According to the announcement, the company will begin flying from Victoria to Vancouver starting on Sunday, August 23.

The one-way flight will only cost you $49.

Keep in mind this is a one-way ticket so you'll need to purchase a flight home.

Return flights will also cost $49.01. That means you can travel to and from Victoria for just under $100.

According to BC Ferries, a passenger with a vehicle costs $57.50 which means it’s literally cheaper to fly than to take the ferry.

Now, all you have to do is wait until August.

Much like any other airline, Flair has new health and safety measures in place.

This includes the use of face masks for passengers and employees, hand sanitizer stations in airports, and a health survey accompanied by a temperature check.

Their website doesn't say anything about lessening the capacity for each flight.

Because of everything going on, Flair has also revamped their cancellation policy.

Moving forward, all bookings to and from Halifax, Ottawa, Saint John, and Charlottetown have been cancelled and anyone who booked from now until October 30 will receive a full refund.

In order to get a full refund from cancellation in any region they fly to, the website says you must cancel your reservation within 24 hours of booking as long as the travel dates are more than seven days away.

All the services will begin in mid-August.

This expansion will mean Flair will fly to 11 cities across Canada. Each flight will vary in frequency with most flights travelling two days a week.