Nassar was sentenced to up to 175 years in prison. 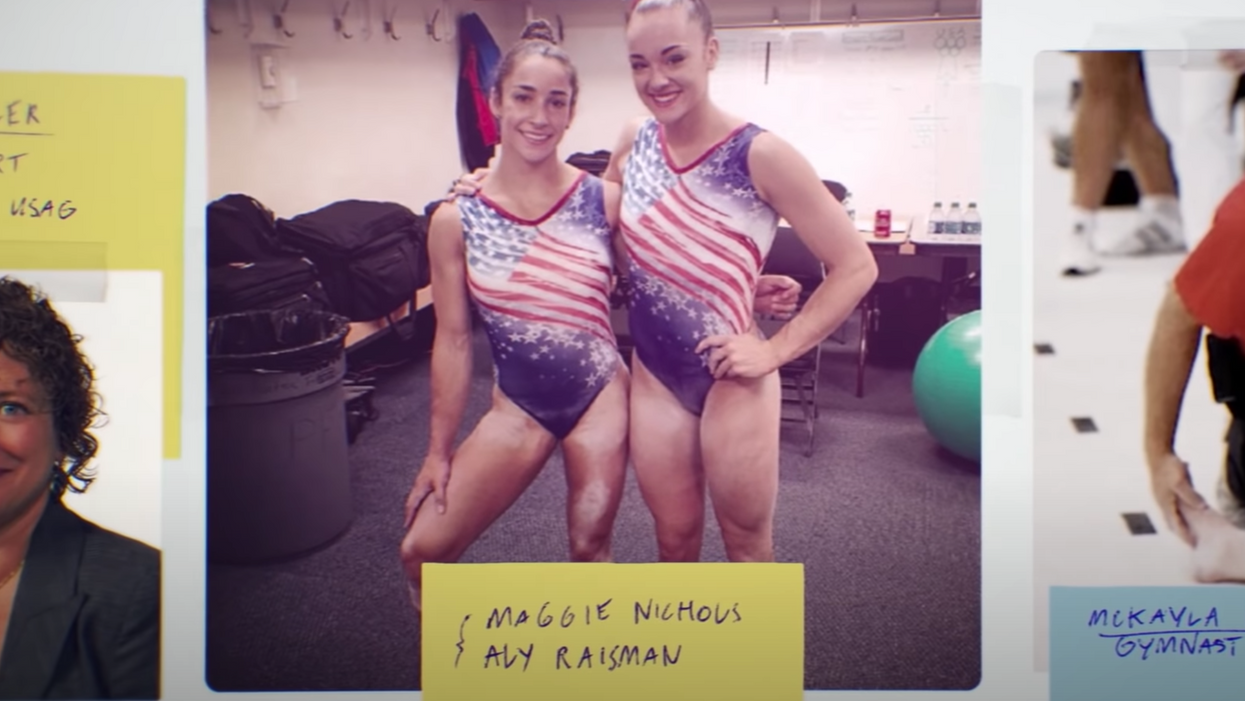 The true crime content isn’t slowing down! In their latest project, Athlete A, Netflix will recount the stories of the survivors of USA Gymnastics doctor Larry Nassar, who was hit with hundreds of allegations of sexual assault. The film won’t be an easy watch, but it’s an important story, nonetheless.

PEOPLE reports that in 2018, Nassar was sentenced to up to 175 years in prison for sexually abusing both women and underage girls for decades while working at USA Gymnastics and Michigan State University.

Over 150 females of all different ages have accused the doctor of assaulting them, including Gabby Douglas, McKayla Maroney, Simone Biles, and Aly Raisman.

Back in November of 2017, Nassar pleaded guilty to various counts of first-degree criminal sexual conduct, according to PEOPLE.

Athlete A will shed light on the horrendous abuse that once ruled over the world of gymnastics through the stories of journalists reporting on the Nassar scandal, as well as the courageous survivors themselves.

“If something terrible has happened to you, there is tremendous hope for moving forward in a really positive, beautiful way."

“I think our country, in general, is starting to see a glimmer of hope as far as justice when it comes to the survivors...I think this story, in a way, is just starting to reverberate."

Athlete A will also include interviews from gymnasts Maggie Nichols and Rachel Denhollander, both of whom endured abuse at the hands of Nassar.

The trailer includes a clip of Stephen Penny Jr. acknowledging that USA Gymnastics was ignoring complaints of sexual misconduct.

“Your days of manipulation are over,” one survivor tearfully says.

Other buzzworthy titles coming to the streamer this month include season two of The Order, Feel the Beat, and Floor Is Lava.

Athlete A will premiere on Wednesday, June 24. You can check out the heartbreaking trailer below.

This article contains descriptions of sexual assault, which may trigger some readers. If you or someone you know has been the victim of sexual assault, call the Assaulted Women's Helpline at 1-866-863-0511 or find them online here. You can also contact the Support Services for Male Survivors of Sexual Assault at 1-866-887-0015 or online here. For a list of resources by province, go here.