Schools were ranked based on the UN's goals for sustainable development. 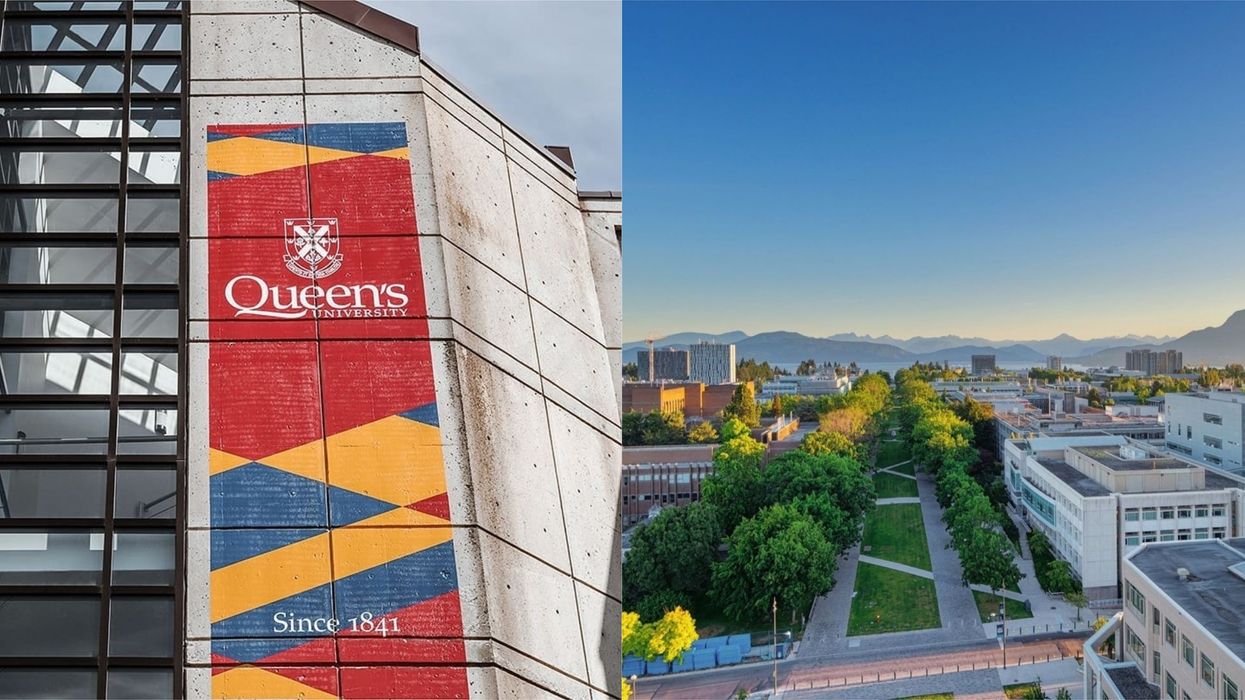 A new ranking of the best universities in the world for global impact named three Canadian institutions as top schools.

The Times Higher Education Impact Rankings assessed universities from all over the world based on the 17 United Nations Sustainable Development Goals, which include no poverty, zero hunger, gender equality, sustainable cities and communities, climate action and more.

Editor's Choice: Here’s Everything You Need To Know About Claiming Rogers Credit After The Outage

Queen's University was ranked 5th in the world, the highest of any Canadian school, with an overall score of 97, ranking highly for no poverty along with peace, justice, and strong institutions.

In the 13th spot, the University of British Columbia got an overall score of 95.1, with high marks for the UN's goals of industry, innovation and infrastructure and sustainable cities and communities.

McMaster University was only slightly behind UBC with an overall score of 94.9 to place it at 14th in the world and ranked highly in good health and well-being and industry, innovation and infrastructure.

There are a lot of things to be excited about next week, with the province moving into step two. However, Ontario's weather forecast just might ruin your plans.

According to the Weather Network, heavy rain and thunderstorms will wreak havoc on cottage country this week with "more than a month's worth of rain" expected to hit over the next seven days.

"We will find more bodies and we will not stop until we find all of our children," said Bobby Cameron in a heartbreaking statement.

On Thursday, June 24, a press conference was held following the discovery of hundreds of unmarked graves at the site of the former Marieval Indian Residential School in Saskatchewan.