100% of the population would be able to be fully vaccinated by September. 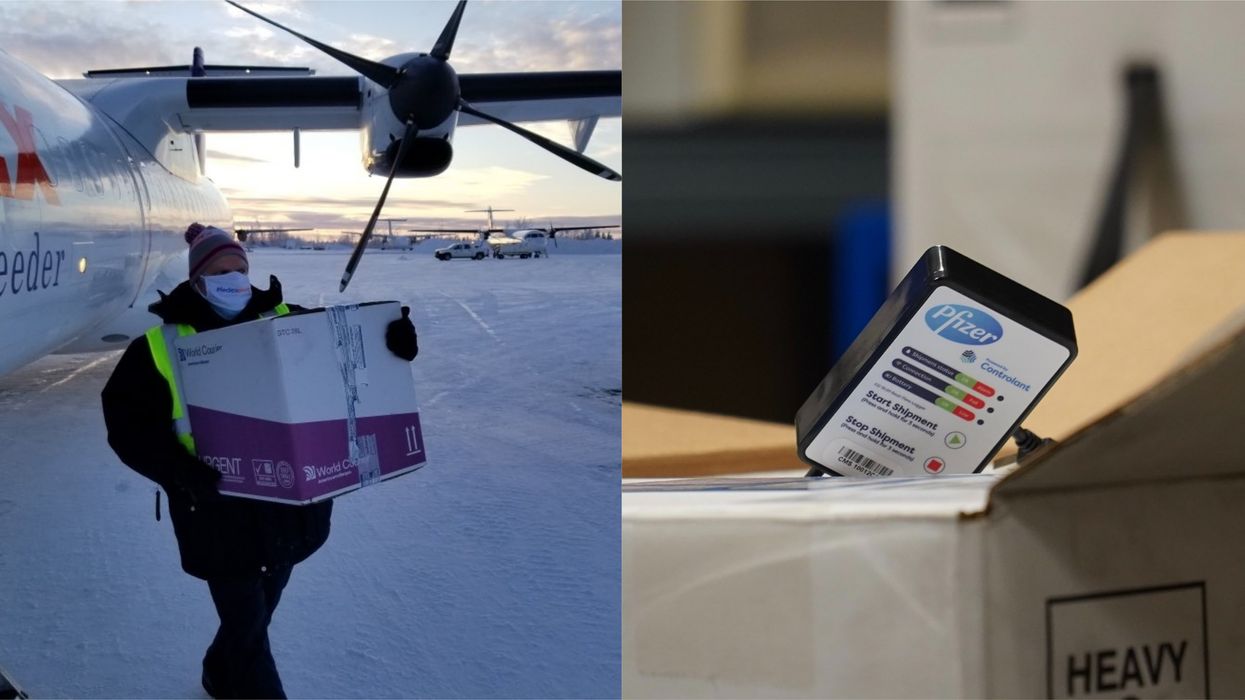 There's been an update to Canada's vaccine timeline and millions of more people will get doses sooner than expected.

According to a new chart sent to Narcity by Health Canada, the number of people who can be fully vaccinated by the end of June has been increased to 14.5 million.

There's a 1.5 million increase from the timeline provided to Narcity in January 2021 and that figure is based solely on the expected delivery of vaccine doses from Pfizer and Moderna.

The number jumps to 24.5 million people vaccinated if other candidates that are being reviewed by Health Canada get approved according to Major-General Dany Fortin, the head of Canada's vaccine distribution.

That means 38% to 64% of the population would able to be
vaccinated by the end of June.

Also, there's an even bigger increase in how many Canadians would get doses by the end of September.

With just Pfizer and Moderna, 42 million people would be able to be fully vaccinated by then, which is more than the country's entire population and a 6 million increase compared to the timeline from January.

If more vaccines get approved, that figure would reach 79 million.

Health Canada has a robust website with all the latest information on the vaccine and can answer any questions you may have. Click here for more information.