Canada will work with the international community so there's "no more loss of civilian life," according to the PM. 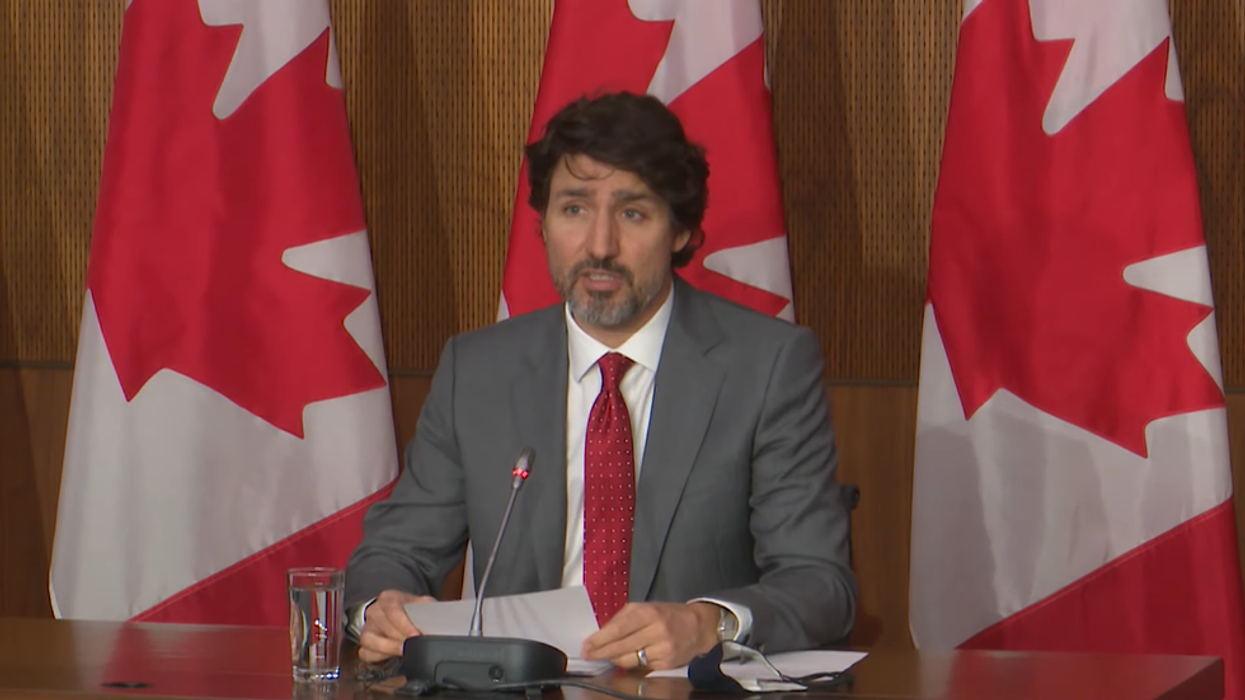 "Our hearts go out to Israelis and Palestinians for the violence that is surrounding them right now," Trudeau said.

"We've all seen the tragic images, families, innocents, kids affected. It needs to stop," the PM added. "That's why Canada is calling for a cease-fire."

Recently, there have been large-scale demonstrations in Toronto and Montreal in support of Palestinians.