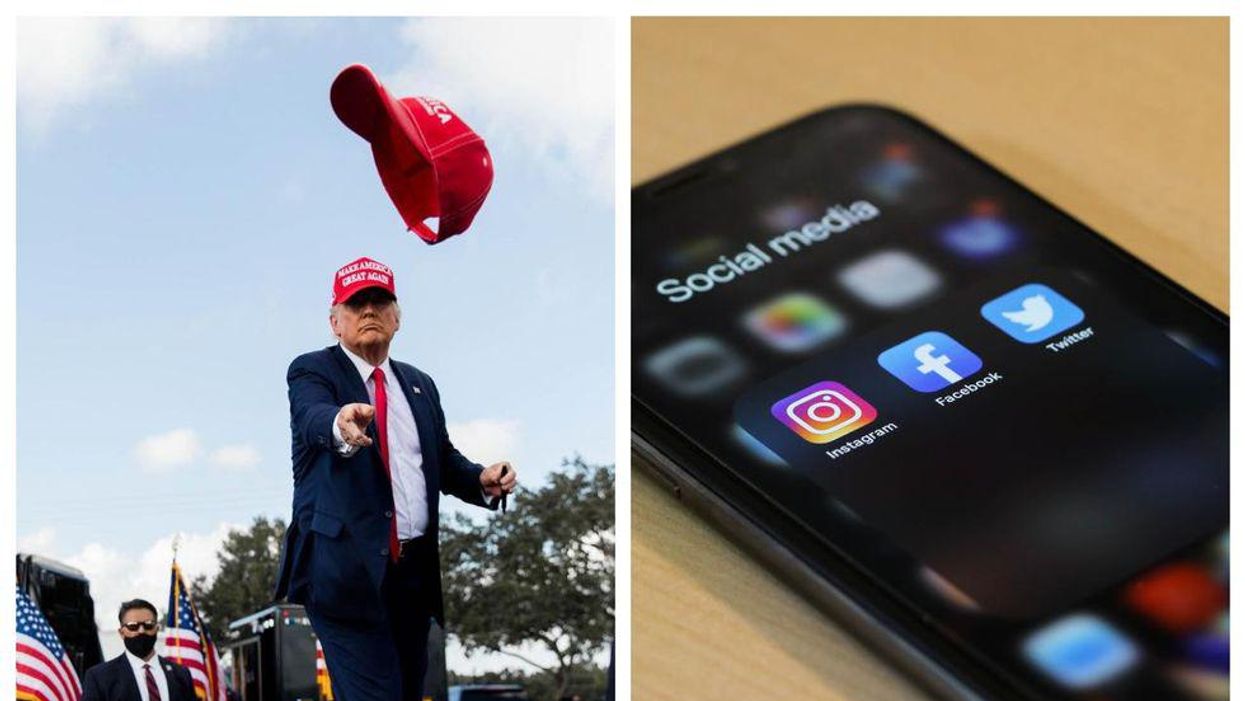 It's official: Donald Trump's Facebook and Instagram ban will be in place for two years because of the former president's posts about the violence at the U.S. Capitol on January 6.

After reviewing the decision to suspend Trump, Facebook announced on June 4 that his accounts will remain deactivated for two years effective from January 7, 2021, which is the initial date of the suspension.

"Given the gravity of the circumstances that led to Mr. Trump's suspension, we believe his actions constituted a severe violation of our rules which merit the highest penalty available under the new enforcement protocols," said Nick Clegg, Facebook's vice president of global affairs, in a statement.

Once the multi-year ban is over, the company will review the case. If "a serious risk to public safety" is still found, then the suspension will be extended and continuously re-evaluated until the risk has lessened.

Facebook's suspension penalties for public figures during times of ongoing violence and civil unrest range from one month to two years, but violations after the initial ban could lead to permanent removal from its social media platforms.