Ford Is Recalling More Than 62,000 Vehicles In Canada Because Of Brakes Breaking

There's an increased risk of crashing! 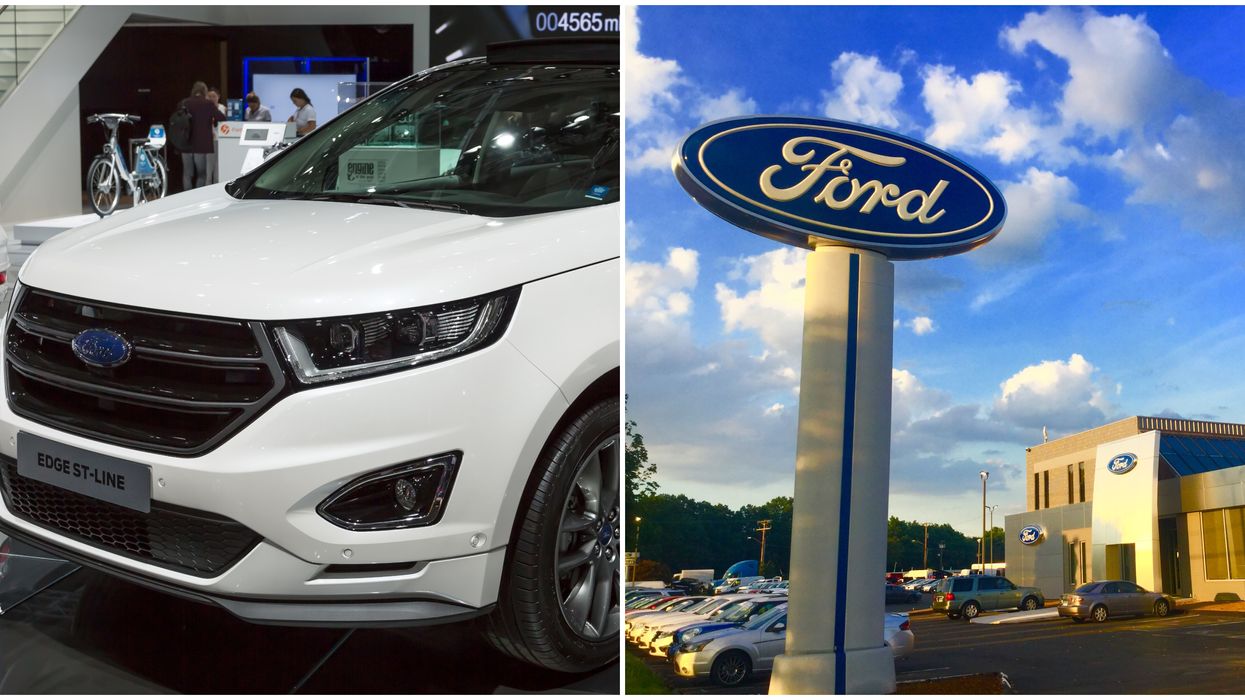 Check your car! The Ford recall in Canada affects more than 62,000 vehicles sold across the country. There's an issue with a part in the brake system that could increase the risk of a crash.

Editor's Choice: Canada Just Reported 423 New Cases Of COVID-19 & A Quarter Of Them Were In 1 Province

There are front brake jounce hoses that could rupture. If that happens, it will cause a brake fluid leak.

That could lead to a driver experiencing an increase in brake pedal travel which, combined with a reduction in the rate of acceleration, could increase the risk of a crash.

Ford has an online feature where you can check if your car is part of the recall.

You enter your 17-digit VIN into the search bar and any safety issues will be shown.

Then you can schedule a service appointment for repairs if need be.

Dealers will replace the affected hoses with new ones that are made with a revised material.

Currently, Ford hasn't been made aware of any accidents or injuries related to this issue.

Another recall is in place for some 2020 Lincoln Corsair vehicles.

There might not be enough clearance between the left and right rear coil springs and the toe link bracket.

That could lead to the spring fracturing and detaching from the vehicle which could be a road hazard for other drivers.

There are 491 affected vehicles in Canada for this recall that were built at the Louisville Assembly Plant from January 7 to October 21, 2019.

In January, over 400,000 Toyota vehicles in Canada were affected by a recall because of faulty airbags.