Charlottetown Has Big Plans For Its John A. Macdonald Statue That Keeps Getting Vandalized

Another statue is in the works. 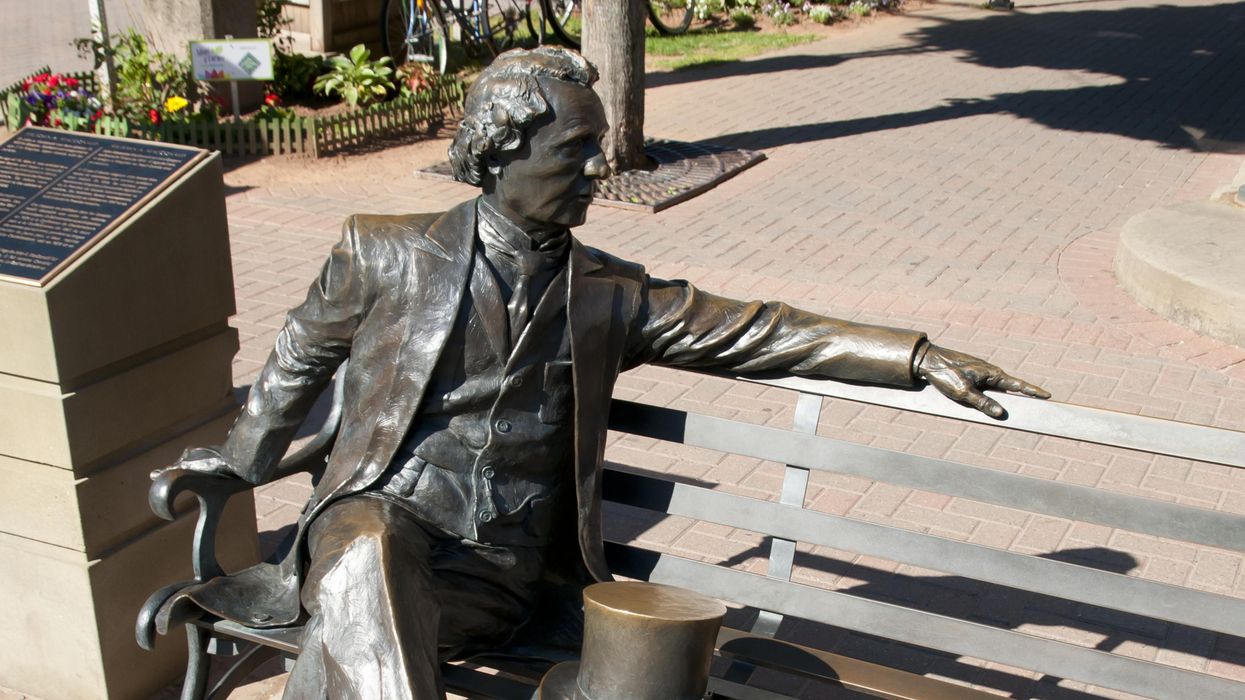 The City Council in Charlottetown, P.E.I., passed a resolution on Monday to revamp a controversial John A. Macdonald statue in town by Fall 2021 at the latest.

Passed by a vote of 8-1, the city's new resolution includes a plan to add another separate statue next to the original that is dedicated to Indigenous peoples, as well as a plaque that explains the "devastating role" that Macdonald played in the life of Indigenous peoples while he was Canada's first prime minister.

The bench that the statue of Macdonald sits on will also be altered so that people can no longer sit and take selfies with the former politician.

According to CBC, the statue has been vandalized four times since last summer, one of many John A. Macdonald figures that has been targeted by protestors who are critical of Macdonald's racist views and actions towards Indigenous people.

Similar statues have been vandalized in Ontario in recent years, and a Macdonald statue in Montreal was toppled and decapitated in 2020.