Kim Kardashian Is Calling It Quits With Kanye

They have been married since 2014. 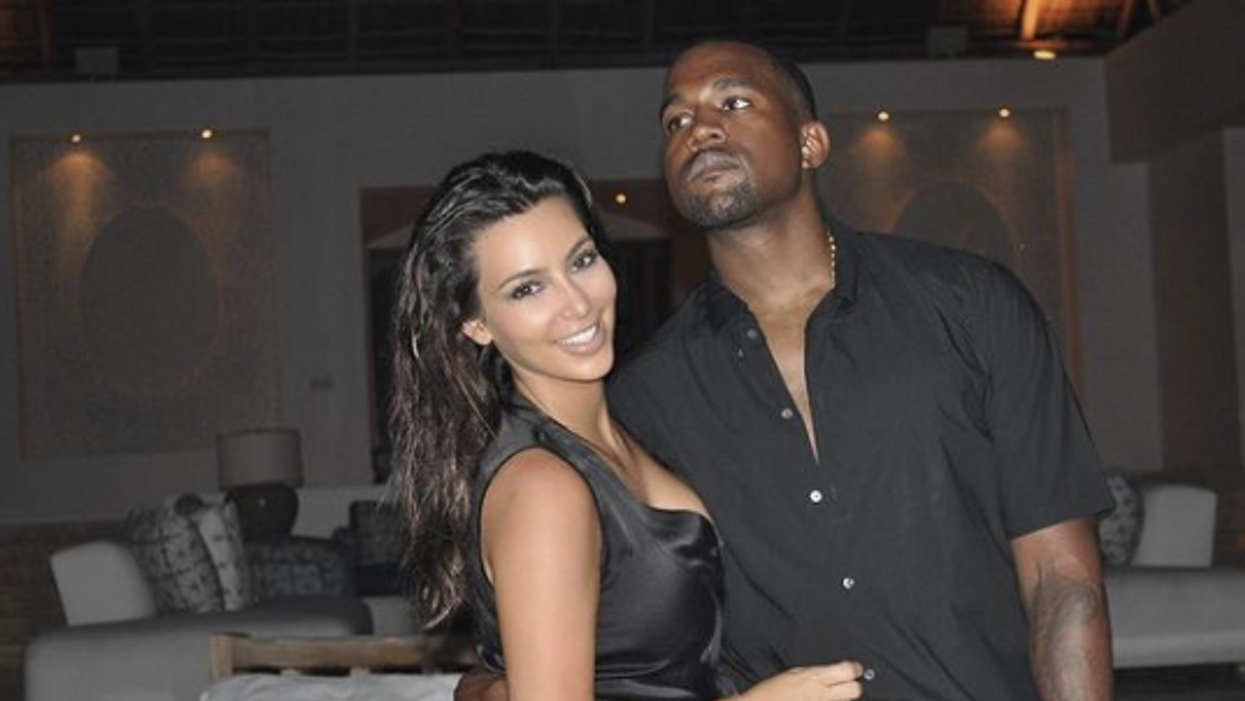 Kim Kardashian is calling it quits with Kanye West following weeks of uncertainty.

After nearly seven years of marriage, the TV star has officially filed for divorce and also made other requests regarding the couple's children.

$750 Million Kim Kardashian's net worth according to Forbes

TMZ reports Kardashian is asking for joint legal and physical custody of their four children, and the two are reportedly both committed to co-parenting.

A prenup was also signed prior to their marriage, and it seems neither party is contesting it as they are already far along in reaching a property settlement agreement.

It is not yet known when the two will officially be separated.

Sources tell TMZ the couple's trouble began in the last half of 2020, following a strange presidential run by Kanye which involved him going on off-the-wall rants and taking shots at the Kardashian and Jenner families on Twitter, even labeling Kim's mom as "Kris Jong-Un."

The two then began living separately, with Kanye staying in Wyoming while Kim lived in Calabasas along with their children.

This will be Kim's third divorce, and Kanye's first.