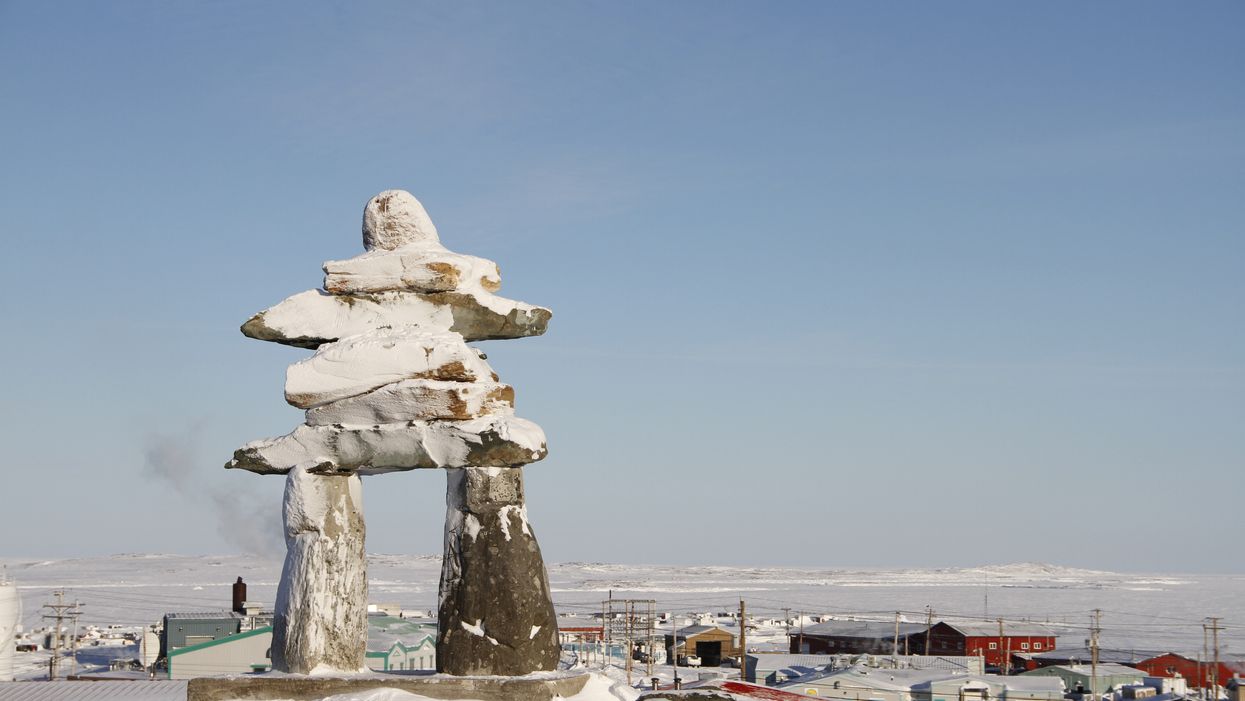 While most of Canada has escaped the dead of winter, poor old Nunavut is currently experiencing extreme cold warnings in several parts of the province.

Editor's Choice: You Can Win $50K In Cash Or A Bunch Of Cows By Entering This New Alberta Lottery

According to the alert, parts of the province could see temperatures as low as -60 C with the wind chill.

Temperatures aren't expected to rise until Saturday and this type of cold can be extremely dangerous, causing frostbite in just minutes.

Meanwhile, places like Calgary, for example, are enjoying a balmy 11 C.

Toronto is sitting at the 0 C mark today, which is basically summer compared to that horrendous polar vortex we all had to live through.

People in areas with extreme cold warnings are advised to cover up and monitor weather alerts.