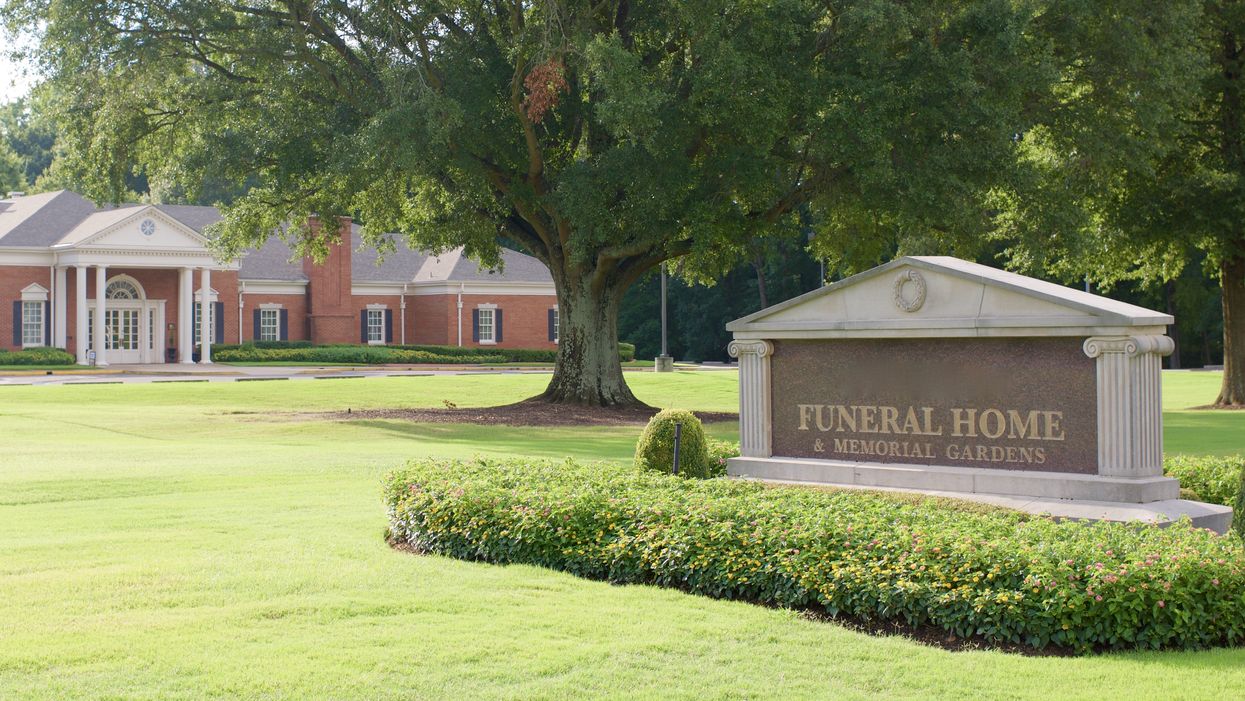 Being hustled by a shady car salesman sucks, but an Ontario funeral home? During the COVID-19 pandemic? That hits right in the loathing maximus.

A new report by Ontario's Auditor General discovered that only 26 out of a sampled 100 funeral homes, transfer services, cemeteries and crematoriums were transparent about their pricing.

The shocking revelation suggests that grieving families could've easily been swindled after losing a loved one to COVID-19.

We analyzed a total of 125 price lists and found that the highest price for similar services or products ranged between 51% and 662% higher than the lowest price. Office of the Auditor General of Ontario

The audit on the Bereavement Authority of Ontario involved a task force of anonymous mystery shoppers who visited over 100 licensed operations in June and July of this year.

Mystery shoppers said the funeral-selling techniques at half of these sites included pressure tactics and misleading information.

In fact, prices for the same services varied greatly across the province and within regions. Quotes for the cost of cremation, for example, ranged from a low of $512 in Windsor to a high of $8,000 in Toronto.

One mystery shopper called their salesperson "pushy" and said the whole interaction was "very disorienting."

The report noted that there are no industry standards on packages, fees, deposits and cancellation policies because regulations in Ontario do not require them. But stressed that online price lists should be considered essential during the pandemic.

Premier Ford addressed the issue during a press conference on Monday.

“I can assure you I’m going through the report line item by line item. Every minister is going to be dragged into my office, and we’re going to get some answers," Ford said about the auditor general's report.