Ontario Is Getting Blasted With 'Potentially Damaging' Winter Weather This Week

There are weather warnings in effect for various parts of the province. 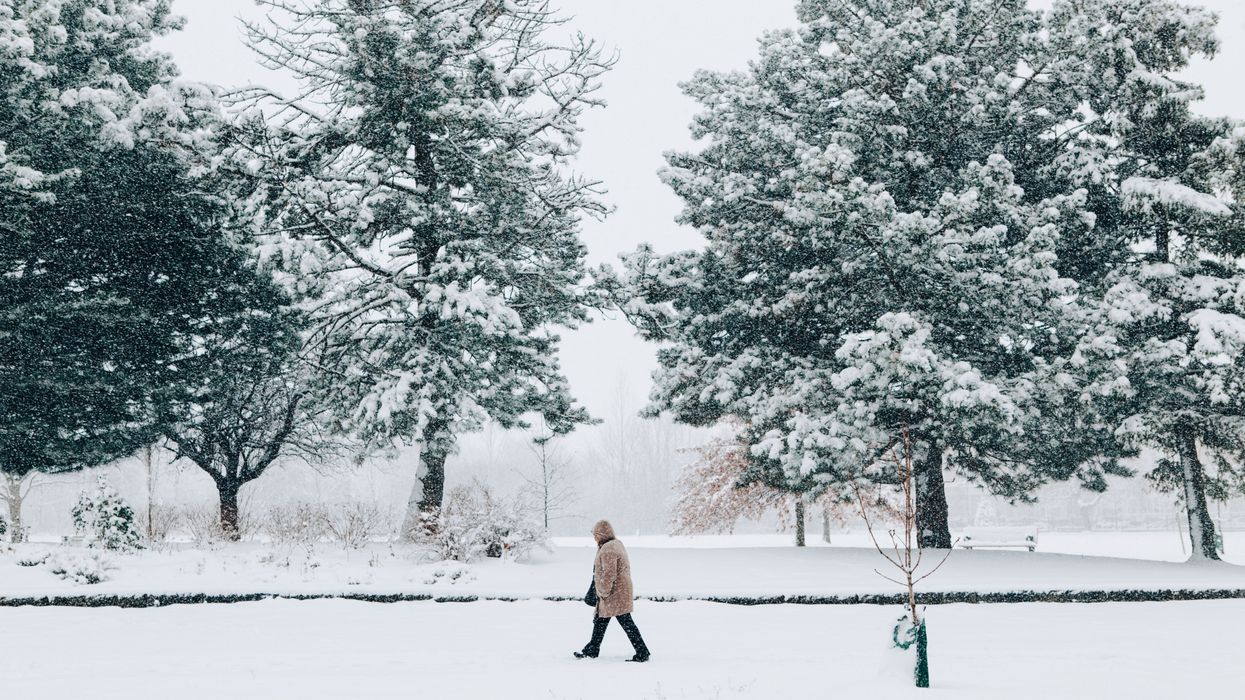 We hope you enjoyed the weekend's summery weather while it lasted, because the Ontario weather forecast says we're going right back to winter this week.

Starting on Monday, parts of Southern Ontario are expected to get blasted with 80 km/h winds and plenty of snow as well.

And snow is forecast for much of Southern Ontario, too, with The Weather Network predicting that as much as 10 centimetres of snow will land in Sudbury and Parry Sound on Tuesday morning.

Residents across the province are being advised to keep an eye out for "potentially damaging" winds that could cause property damage, power outages, and broken branches, according to Weather Canada.

The storm is expected to start on Sunday and continue until Monday night.

Instead, people in those three cities can expect temperatures below zero degrees and mixed flurries on Monday, before temperatures pick up slightly in mid-week and then go right back to freezing cold later this week.