6 Haunted Places You Can Visit In Ottawa

Read at your own risk. 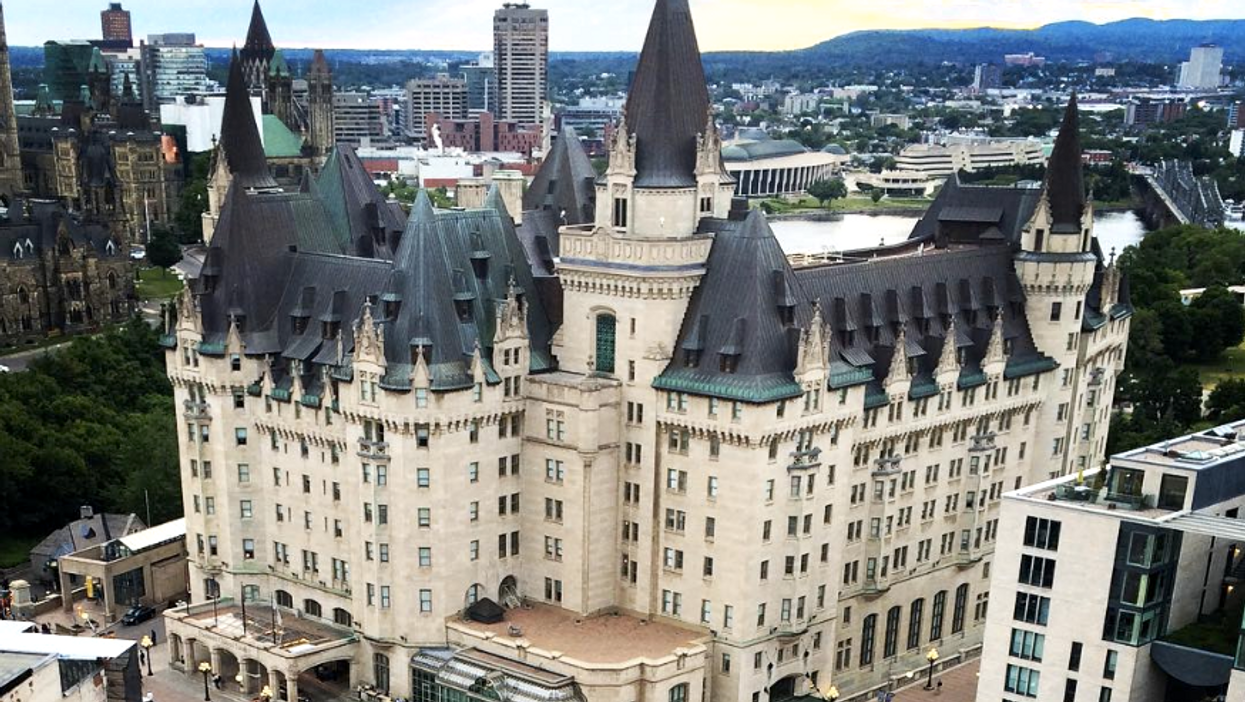 With Halloween on it's way, most of us (sorry if you're a scaredy cat) get into the spirit by telling each other ghost stories, going on haunted walks and/or torturing ourselves by going to haunted houses. If you're into it, it's so fun to explore the unknown and put yourself into a surreal situation. Like, for example, hanging out in a place where ghosts have been seen before.

It's completely okay if you don't believe in ghosts or hauntings, but that's something you'll have to figure out until you've actually seen one. I'm not sure if anyone ever wants to see a ghost, but if you do, here are 6 places that have been reported time and time again for the sightings of ghosts.

This is in the top 10 most haunted places in Canada and there's definitely a reason why. There are apparently multiple spirits that show up, however one in particular that stands at the foot of your bed. A reportedly innocent man named Patrick Whalen was hanged here for killing Thomas D'Arcy McGee. Mr. Whalen is the ghost that a lot of guests see standing at the foot of their bed. Apparently if you stay on the third floor with the ghosts of criminals past, you will be able to stay for free. No one has taken up the offer yet, so where do I sign up?

This beautiful hotel is said to be haunted by the previous owner/founder. Charles Melville Hayes, who dies tragically on the Titanic, actually died before the hotel even opened. He is known to be a pretty angry ghost, always swinging open doors and breaking objects. He can also be seen walking around the hallways.

This museum is said to be haunted by Duncan McNab, who is the ghost of the Rideau Canal construction supply manager. It's also haunted by Colonel John By, who was the supervisor of the Rideau Canal construction. These two apparently never got along, and staff have claimed that you can hear them arguing at night and stomping around. Dolls in the museum also move around and you can hear items crashing, but nothing is ever broken.

Bones of dinosaurs, ghosts of the past. The west wing of the Canadian Museum of Nature, which reminds empty, is reportedly haunted. There have been multiple occasions where security guards have been hired, work their first shift and then refuse to come back.

Story goes that two people have died at Lisgar Collegiate Institute–one, who was a janitor, was murdered and a student who was killed by fallen ice. They are known to 'protect' the school, and it's a known fact that multiple people have seen a young girl staring out of the window in the attic.

Staff have reported that when they're closing the restaurant up at night, they can hear footsteps and some of them have actually seen a girl pass by. She apparently died in the same building in a fire, and now she can be seen looking out the window of the second floor.