He lost his seat in Parliament last year. 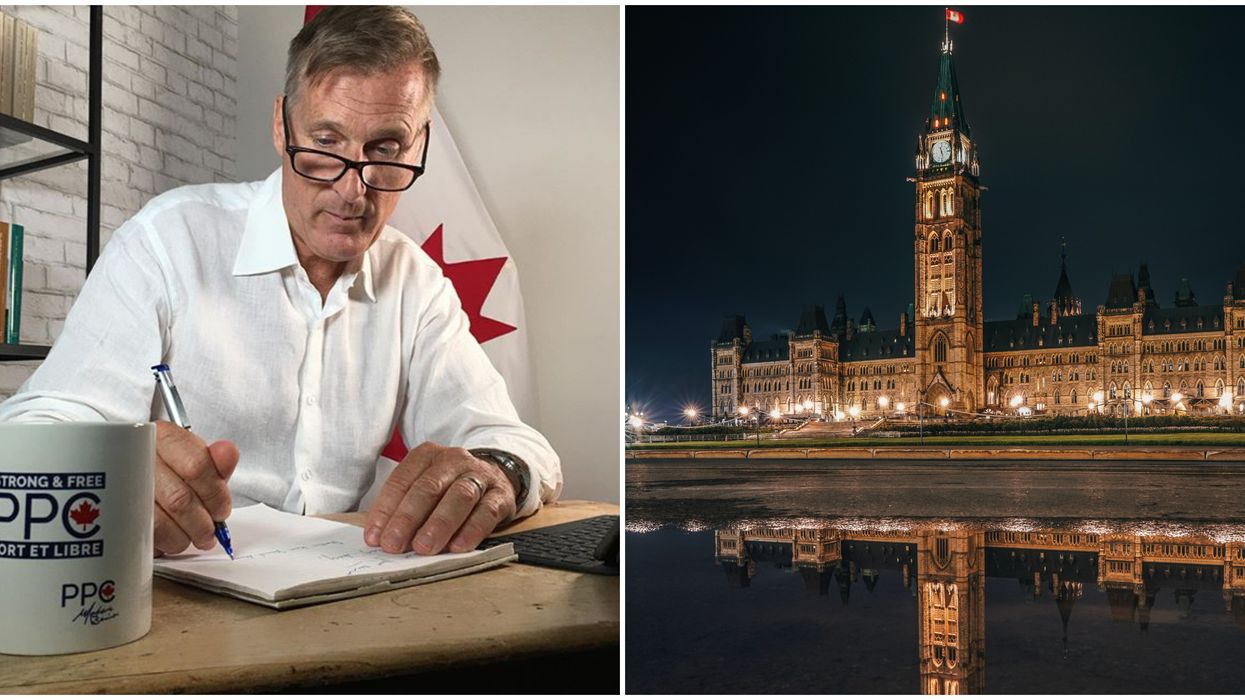 The House of Commons could have a new party present soon. Maxime Bernier and his People's Party of Canada are trying to make a political comeback and get a seat in Parliament. He's planning on running in a by-election in Ontario.

With two vacancies in Toronto ridings because of resignations, the leader of the People's Party of Canada is getting ready for an election.

Bernier told iPolitics that he wants to win a seat in the House of Commons by running in the by-elections for one of those two ridings.

The leader who is currently without a seat in the House of Commons noted that he wants to be back in Parliament as soon as he can.

That's because his party wants to be involved in and start debates about the future of Canada.

Though he isn't sure yet if he'll run in Toronto Centre or York Centre.

Bernier said that winning either one would be difficult but he's going to campaign with the platform that he believes is the best for Canada.

An election for the first riding can be held as soon as October 12 and the second one has to happen before March 1, 2021.

Bernier also told iPolitics that if he doesn't win a seat in the by-election and get back to Ottawa, he's planning to run in his home riding in Quebec once again.

He lost his seat there in the federal election last year.

The former MP ran to be the leader of the Conservative Party in 2017 but lost to Andrew Scheer who was recently replaced by Erin O'Toole as leader.

In 2018, Bernier ditched the Conservatives and started his own party which won zero seats in last year's federal election.

Bernier has come under fire for blasting Margaret Trudeau on Twitter this year and for going after Greta Thunberg multiple times on the platform in 2019.

He also tweeted last year that Canada should have a values test for immigrants and that all cultures and values aren't equal.