You could be richer than you think. 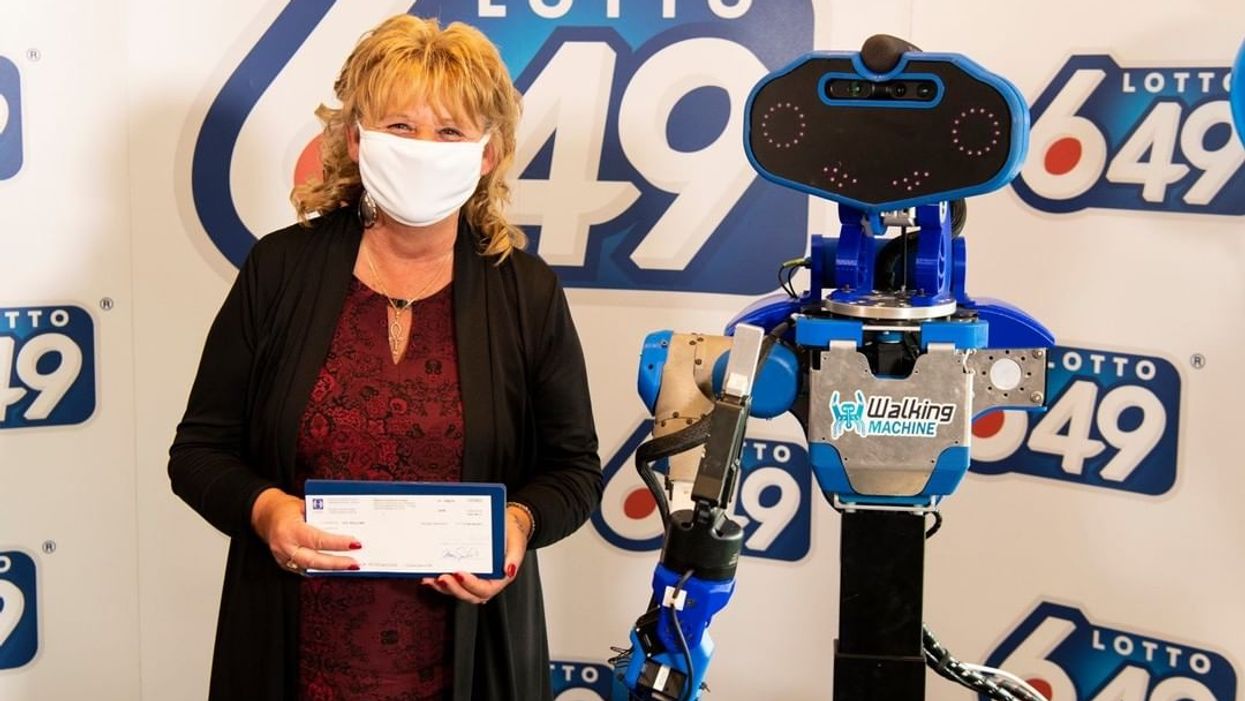 Some Canadians woke up a whole lot richer and don't even know it! That's because multiple winning tickets have fallen into Quebec's unclaimed lottery win pile.

Loto-Québec wants to find the overnight millionaire who apparently purchased the Lotto Max tickets in the regional county municipality of Collines-de-l'Outaouais for the October 30 draw.

Despite being the biggest win, it's not the only one.

Those winnings were bought in Gatineau, the regional county municipality of Thérèse-De Blainville, Laval, Saint-Hubert and Quebec City.

According to Loto-Québec, winners have one year to claim their money and the clock starts on the day they drew it.

However, those with winning physical lottery tickets that are dated between March 17 and September 17, 2020, get an extra six months to claim the cash.

The lottery company only shares unclaimed prizes with the media in hopes of finding its rightful owner when a prize is above $100,000 and has still not been claimed after many weeks.