It was the only one in Canada to make the list! 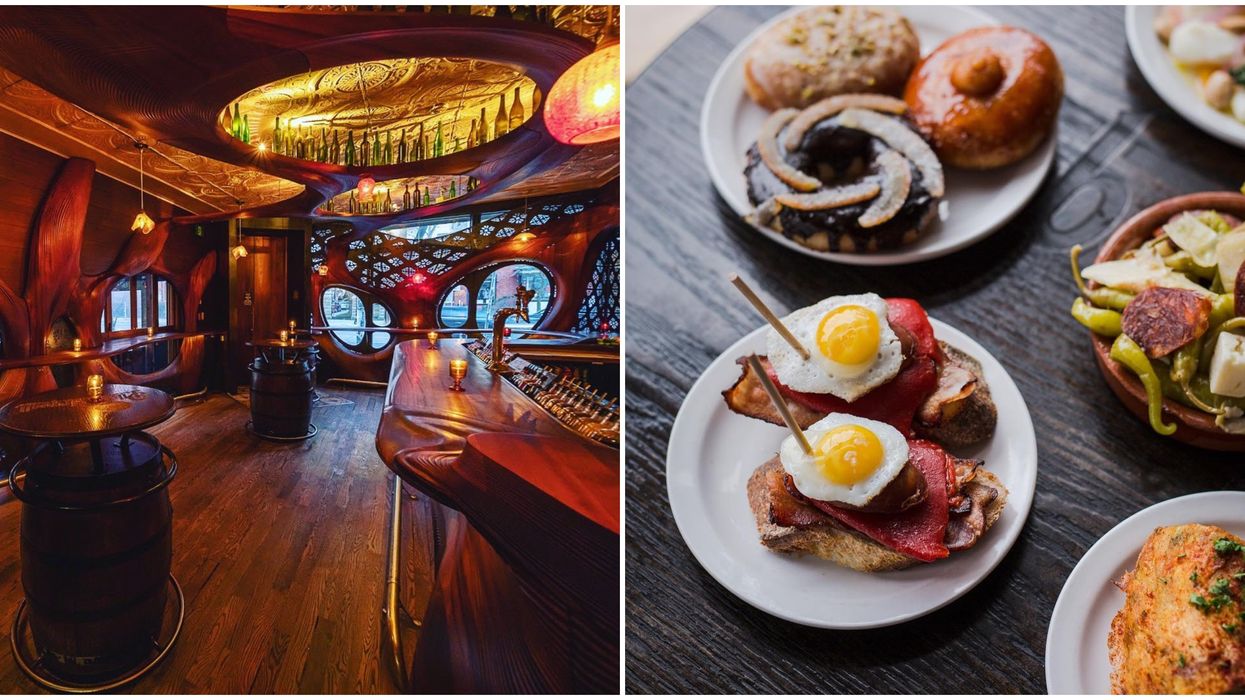 A beloved Toronto bar has just been named as one of the best in the world.

The Spanish style club is the only Canadian bar to crack the top 100 list.

Editor's Choice: This Ontario Mansion For Sale Is Amazingly Under $600K & Has Over 20 Rooms

The World’s 50 Best Bars is an annual list that helps celebrates the international drinks industry. It was first published in 2009.

The top three spots on this list were given away to locations in London, New York and Athens.

The rankings are decided by over 500 drinks experts, so you know the cocktails are going to be tasty.

Bar Raval boasts itself as a Barcelona-inspired pintxo bar that offers a variety of cocktails, beer, and wine.

This isn't the first time that the Toronto location has ranked as one of the best spots to visit.