Police have already responded to the report. 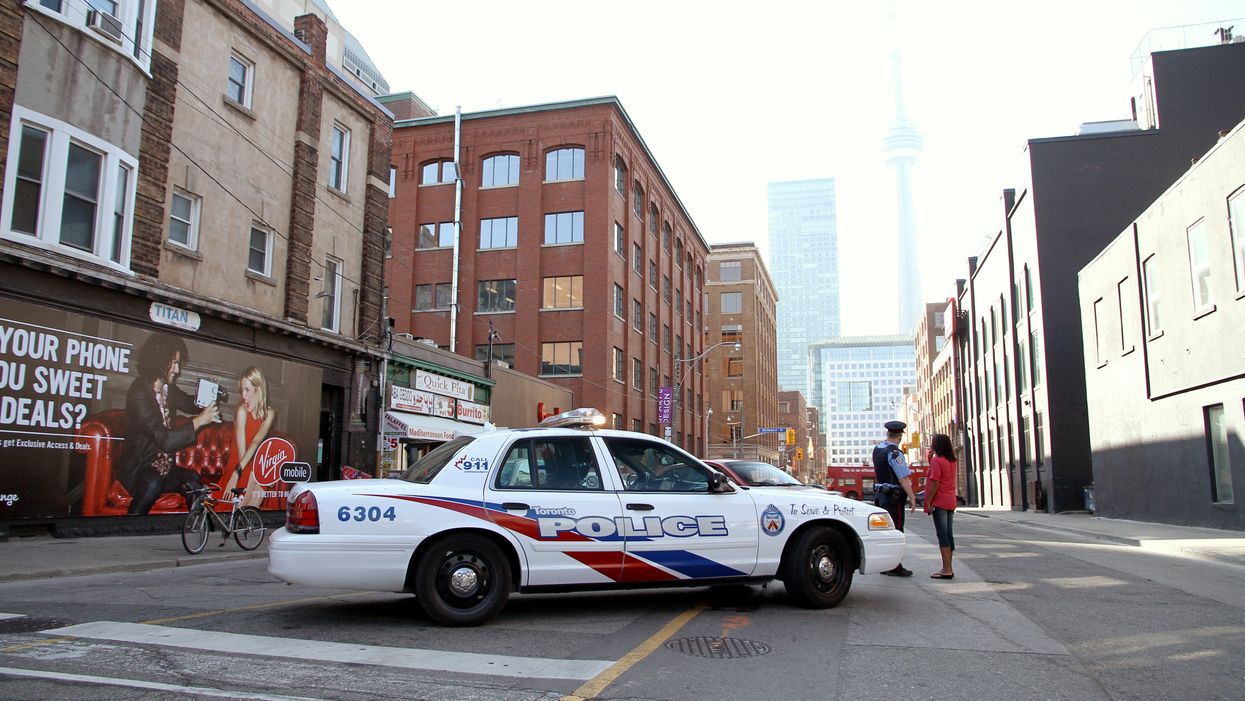 A new report is breaking down the stats in the Toronto Police Services. According to the Ontario Human Rights Commission (OHRC), Black people are more likely to get shot and arrested in Toronto than others. TPS has now outlined the steps they will be taking to address the issue.

The report, which is titled “A Disparate Impact,” discovered that despite being a minority, Black people represent nearly a third of all charges handed out by police.

To give further context, Toronto’s Black population is only 8.8%, but they represent 32% of all charges.

Editor's Choice: A Chainsaw Fight Reportedly Broke Out On Cherry Beach Over The Weekend (VIDEO)

The report claims that "Black people are more likely than others to be arrested, charged, over-charged, struck, shot or killed by Toronto police."

It also states that, "Black people were more likely to be involved in use of force cases that involved proactive policing."

Toronto police released a press release responding to the report on Monday. The outline highlights the steps the force has taken to address the issue.

Initiatives such as the police’s new Human Rights Unit and its Anti-Black Racism Training are both cited as “concrete steps” being taken towards fixing the problem.

“The Board takes seriously the significant work the OHRC has done, the need to consider it thoroughly, and to take action. We are committed to working with the OHRC, in partnership with the community to move forward together to directly address the issues we are facing,” Board Chair Jim Hart states in the release.

“The Toronto Police Service is committed to accountability and community input to ensure we foster a human-rights based approach to policing and combatting systemic racism. We are continuing to work on ensuring that equity and anti-racism are built into all of our policies and practices,” adds Toronto Police Service Interim Chief Jim Ramer.

Toronto police have come under fire several times this year over allegations of excessive force and racism.

The deaths of Regis Korchinski-Paquet and Ejaz Choudry both sparked a widespread protest against the force.

These demonstrations are asking for the defunding of police and finding alternative forms of peacekeeping and crime prevention.