"The mistake would be to think, 'This case found him guilty & we've solved the problem.'" 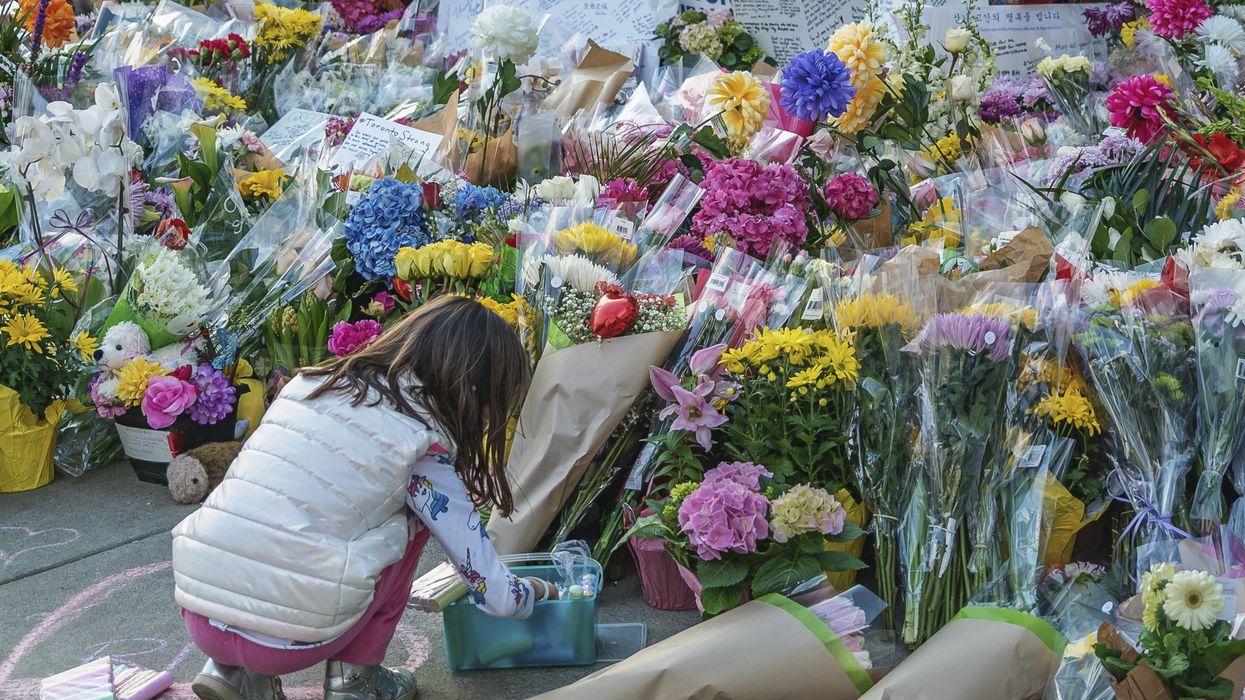 Three years after the rampage took place, the Toronto Van Attack verdict was handed down on March 3.

But even though this individual trial is over, one Ontario expert says the case could have long-standing repercussions for Canadians.

Editor's Choice: John Tory Says That Toronto Is Now Ready To Move Into The Grey Zone Next Week

What happened in the Toronto Van Attack and what was the verdict?

On April 23, 2018, Toronto's Alek Minassian drove a van down the sidewalk on Yonge Street, aiming for pedestrians and killing ten people.

After his arrest, he told police his attack was a "mission for the incel movement," according to CBC, referencing an online movement of "involuntary celibate" men who direct a huge amount of rage and hatred at women.

On March 3, 2021, Alek Minassian was found guilty on 10 counts of first-degree murder and 16 counts of attempted murder.

Dr. Jooyoung Lee is an associate professor of sociology at the University of Toronto and he does a lot of teaching and research on mass violence and mass shootings.

Minassian's "guilty" verdict is unprecedented, says Lee, but the violence and hatred behind the attack are nothing new.

"It is unprecedented in the sense that the details are very different from other violent crimes, but we've seen mass attacks on women [before], and all of us have been privy to the kinds of toxic masculinity that people who identify as 'incels' circulate," he says.

What are the big picture ramifications of the verdict?

Lee told Narcity that he hopes people use the incident to reflect on toxic masculinity and misogyny in society.

"There are so many different lower-grade examples of these ideas that are percolating out there," Lee says.

"And I think the mistake would be to think, 'Well this case found him guilty. He's gonna get sentenced and locked up for a long time and that means we've solved the problem.'"

Lee draws the parallel to the École Polytechnique massacre, which he says was carried out by someone who openly hated women before the term "incel" was popularized.

"I think the challenge is that we have to realize that [the Van Attack] isn't a one-off," Lee says, "and that it's not just isolated to this event. This kind of antipathy and hatred and violence is much more prevalent."

What does this mean for Canada?

Lee says society teaches young men the wrong way to live and be "real men" — whether that's with the message of "men don't cry" or "men have to dominate women's bodies."

"And young men are internalizing these ideas and acting out in various ways when they don't live up to that impossible ideal that we have out there," Lee explains.

To fix that, he says we need to re-evaluate which things young men are taught to value and work on improving access to mental health resources.

Mental health care must be made more equitable and accessible, Lee says, placing an emphasis on having more counsellors and therapists in schools.

"These are all people who could help prevent the next thing from happening and yet it's not really a priority," he says. "They just keep falling into this story about, 'Oh, it's this one individual did this terrible thing.'"

"There are many different points of intervention that we're missing."