Vancouver Police Busted A Bunch Of Parties Over The Weekend & Issued $9,200 In Fines

One person had back-to-back parties! 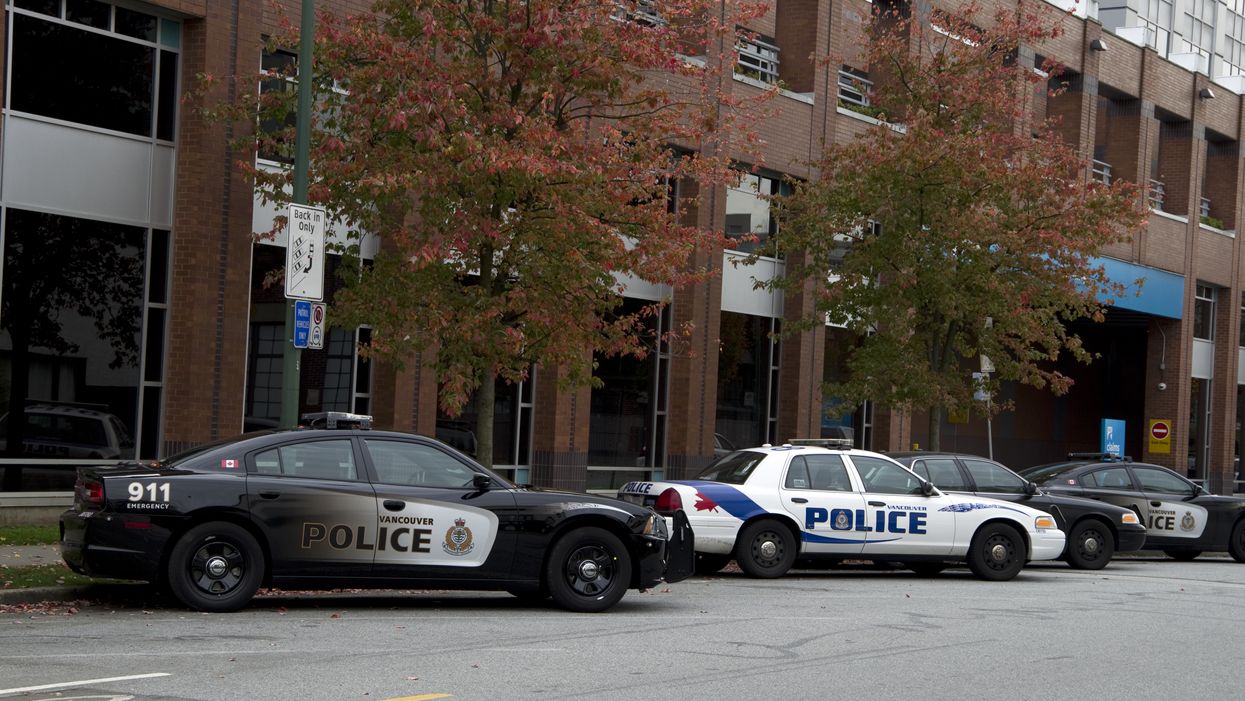 It sounds like police have been busy enforcing Vancouver's gathering limits.

In fact, between Friday, December 11 and Sunday, December 13, police broke up four different parties that were breaking so many health orders.

Editor's Choice: Alberta's Reportedly The Latest Place For A Monolith To Appear & It Doesn't Even Look Nice

$2,300 Four tickets of this amount were issued.

According to Vancouver Crime Stories, all of the parties were downtown and two of the tickets were "to the same party host within a 24-hour period."

Apparently, there were three police calls in the same Yaletown building. Two were from the same apartment.

One of the units had 14 people inside. "In addition to breaking the rules around gatherings, none of the people in the suite were wearing masks or practicing physical distancing," said police.

The person who had back-to-back gatherings got two tickets, one for each night.

At present, social gatherings are banned in Vancouver.

Locals are only allowed to visit with their household members. If someone lives alone, they can pick two people two see and it must always be the same two people.