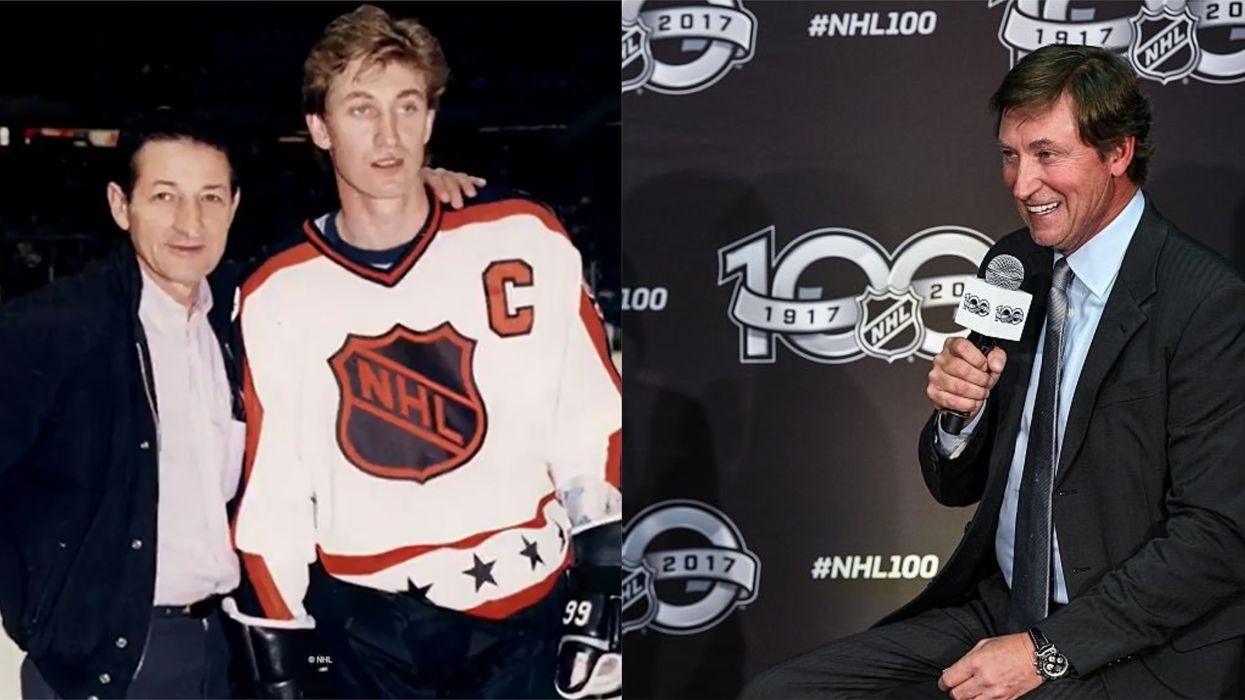 It's been announced that Wayne Gretzky's dad Walter has died at age 82 and in a heartfelt message, the hockey superstar said that his father was "truly the Great One."

Gretzky shared the news on Twitter on March 4 with a note about his pops and a photo of him from back in the day.

Editor's Choice: A Toronto Hospital Was Just Named One Of The Best In The Entire World

He said that his father had been battling Parkinson's and other health issues in the last few years "but he never let it get him down."

Walter was the family's team captain and Gretzky noted that he was the reason he fell in love with hockey.

For Father's Day 2020, Gretzky surprised his dad and shared a story about how his father drove him to his first hockey game and then he drove his dad to his last NHL game.

The hockey legend has also credited Tim Horton for his career on the ice because he met him as a child and got his autograph.

Walter kept that autograph for more than 50 years.

"He was truly the Great One and the proudest Canadian we know," Gretzky said of his dad after his passing.