People and pets are being pulled under the machines. 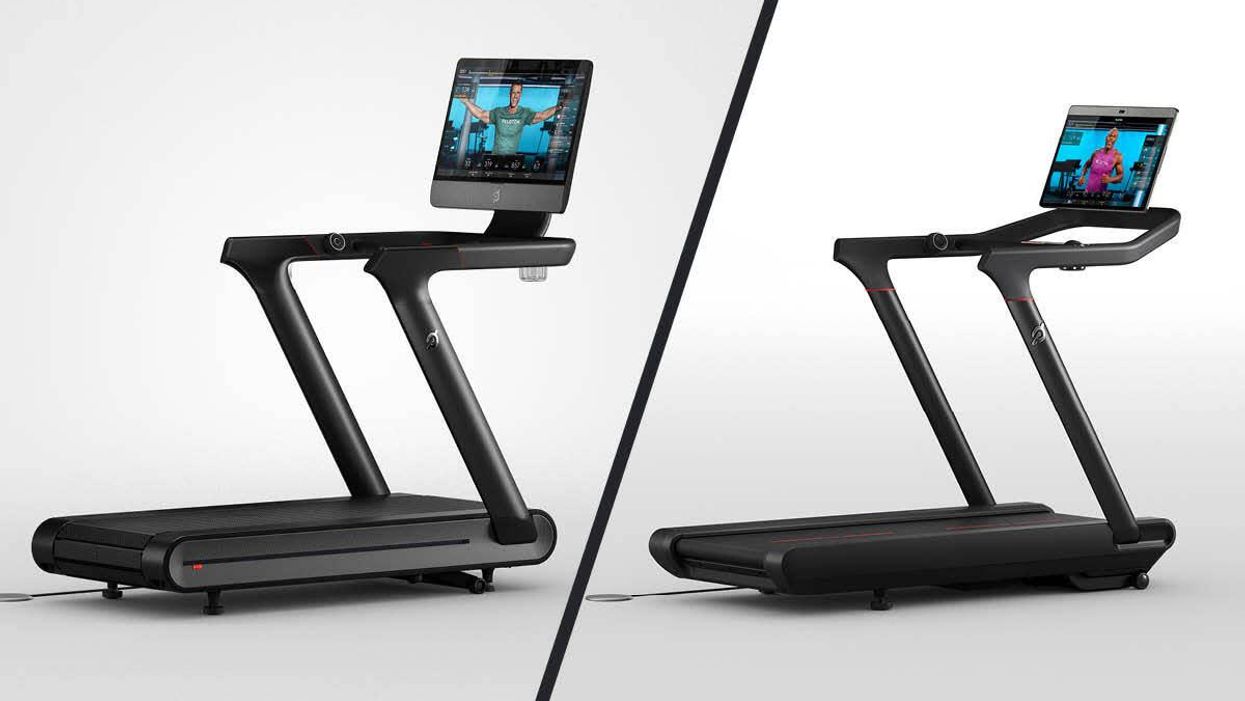 On Wednesday, May 5, a voluntary Peloton recall was announced for the Peloton Tread+ and Peloton Tread treadmills. This follows the death of a child and over 70 incident reports.

"Consumers who have purchased either treadmill should immediately stop using it and contact Peloton for a full refund or other qualified remedy as described in the press releases below," said the recall notice by the company.

Editor's Choice: You're Legally Required To Fill Out The Canadian Census & Here's What Happens If You Don't

According to the government recall notice, a 6-year-old child died after being pulled under one of the recalled treadmills and Peloton has received a total of 72 reports of adults, kids and pets being pulled under the machines, as well.

These reports include incidents of "second- and third-degree abrasions, broken bones, and lacerations."

"The decision to recall both products was the right thing to do for Peloton's Members and their families. I want to be clear, Peloton made a mistake in our initial response to the Consumer Product Safety Commission's request that we recall the Tread+. We should have engaged more productively with them from the outset. For that, I apologize," said Peloton's CEO John Foley in the statement.