They reigned supreme in the eyes of Canadians. 🇨🇦 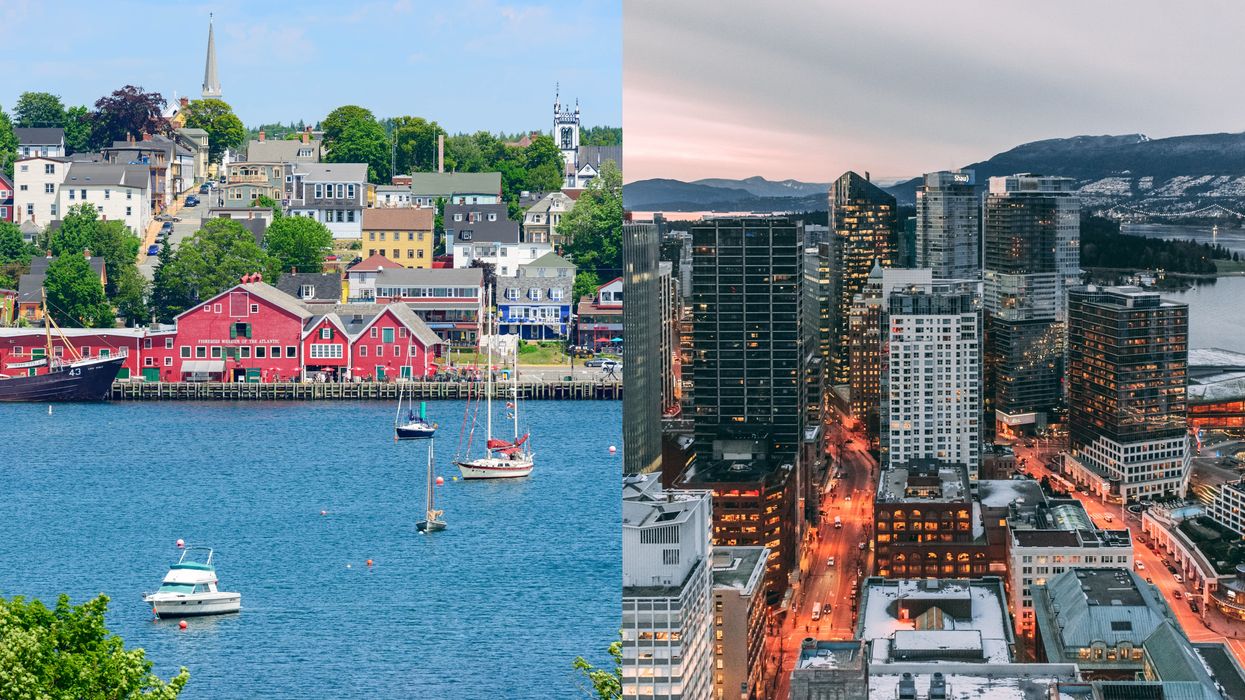 A recent study revealed which regions in Canada were voted the best at managing the COVID-19 crisis.

The data was provided by Narrative Research, who surveyed more than a thousand Canadians aged 18 and older to get their opinion on who reigned supreme in the handling of the pandemic.

Editor's Choice: The Canada-US Border Could Fully Reopen By July Says One US Congressman

The Atlantic region [is] collectively most often cited as having best managed the pandemic. Narrative Research

Which province or territory has done the best job at managing the COVID-19 pandemic? Results from our recent survey… https://t.co/O4ofomMITE
— Narrative Research (@Narrative Research)1613495105.0

In the end, the data showed that the Atlantic provinces and B.C were seen as having best dealt with the pandemic.

According to the study, 24% of Canadians voted for an Atlantic province while 14% voted for B.C.

The provinces that fell short were Quebec and Ontario, who came in last.

"One-third of Canadians named Quebec as worst [at] managing the pandemic, while one-quarter (24%) named Ontario," the report said.

In contrast, only 1% of Canadians thought the Atlantic provinces did a bad job dealing with the crisis, while B.C. only saw 2% of people believing the same.

Additionally, 34% of Canadians said they were not able to pick which provinces or regions they believed handled the global pandemic better than anyone else.