Canada's Quarantine Hotels Will Cost Travellers At Least $2,000 & This Is Why 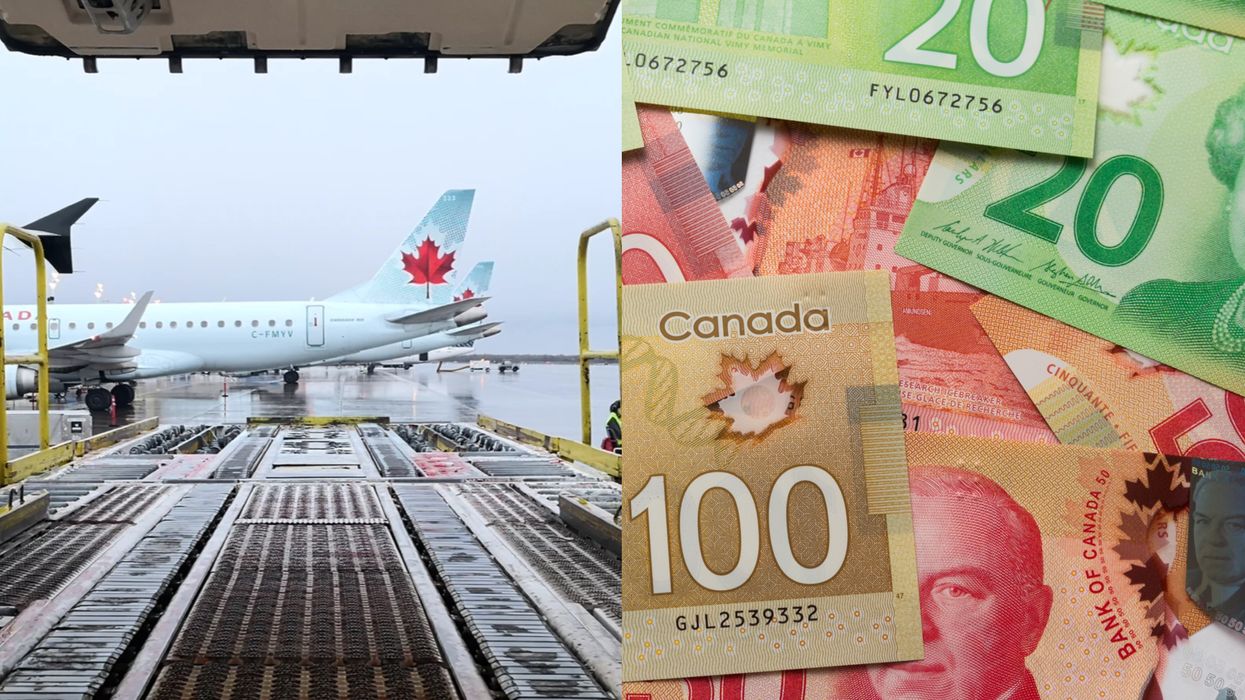 Back in January, the federal government announced that all incoming air passengers would soon have to quarantine in pre-approved hotels for three days.

A three-day stay in one of Canada’s quarantine hotels is expected to cost at least $2,000 — a fee that travellers will be required to cover themselves.

While it seems a pretty hefty price to pay for such a short stay, officials have confirmed that the amount covers more than the hotel cost alone.

With that in mind, here's what you need to know:

As soon as possible in the coming weeks, all air travellers arriving in #Canada, with very limited exceptions, must… https://t.co/VW1uPJRYfX
— Transport Canada (@Transport Canada)1611961259.0

What is the new hotel quarantine rule?

On January 29, the federal government announced that it would be ramping up Canada’s travel rules, in response to a growing number of COVID-19 variants worldwide.

One of the new restrictions stated that all incoming air passengers will be required to take a COVID-19 test upon arrival in the country, in addition to the negative test needed prior to boarding a flight.

While travellers await results of the on-arrival test, they will have to quarantine in a government-approved hotel for at least three days.

If their test comes back negative, they will be permitted to continue on to their final destination, where they must complete the rest of their mandatory quarantine period.

Why is it so expensive?

While details are yet to be finalized, the Liberal government has confirmed that non-essential travellers will be responsible for the costs associated with this new travel requirement.

Officials expect it will cost passengers at least $2,000.

This will cover the hotel stay, in addition to other related expenses such as the cost of the test, transportation, hotel security, food and added health protections for hotel staff.

“Due to these extra costs, travellers can expect to pay significantly more than the cost of a traditional hotel room booking,” the Government of Canada explained in a statement.

The price tag is also a deterrent for wannabe travellers, according to Public Safety Minister Bill Blair, via CBC News.

"We think that if they're going to make that choice [to travel], that they should bear the full cost and responsibility of all the measures that are necessary to keep Canadians safe," he explained.

Where will the quarantine hotels be located?

While the government has yet to confirm the hotels that will be taking part in the approved quarantine program, officials have shared some information about their location.

This is because, as of February 3, they are the only airports in Canada that are accepting international flights.

“Selection criteria will be shared in the coming days for inclusion on the list of hotels,” the Government of Canada confirmed in a notice.