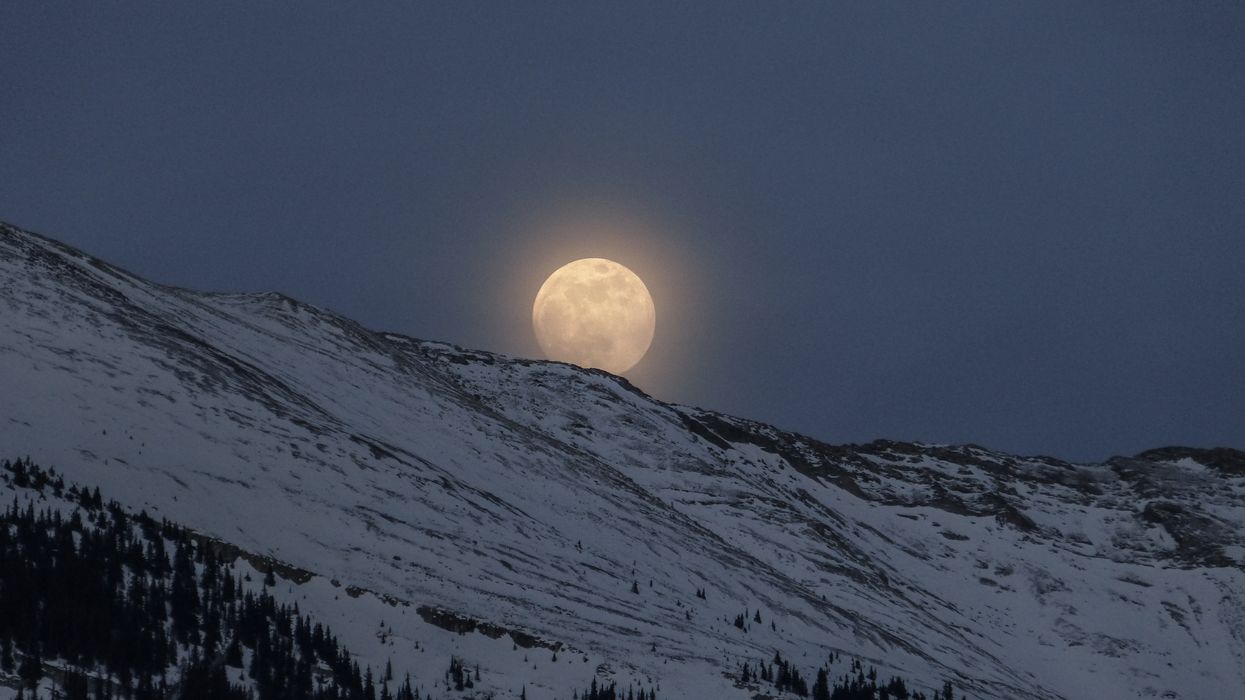 Canada is known for being quite snowy, so the February full moon in 2021 that's happening soon is pretty aptly named.

It's known as the "full snow moon" and you can watch it rise if there are clear skies where you live during the peak.

Editor's Choice: Sears Canada Is Giving Some Customers Their Money Back Over 3 Years After Closing

The moon reaches its peak illumination early in the morning on February 27.

According to The Old Farmer's Almanac, you can get the best view of the moon on the night of February 26 as it rises around sunset and then reaches its highest point in the sky at midnight.

This month's full moon is given its frosty name because, typically, a lot of snow falls in February.

In the months ahead, there will be consecutive supermoons visible from Canada that you should be on the lookout for.

Also, Canadians will be treated to three spectacular eclipses this year!