The PM is in total dad mode here!👇 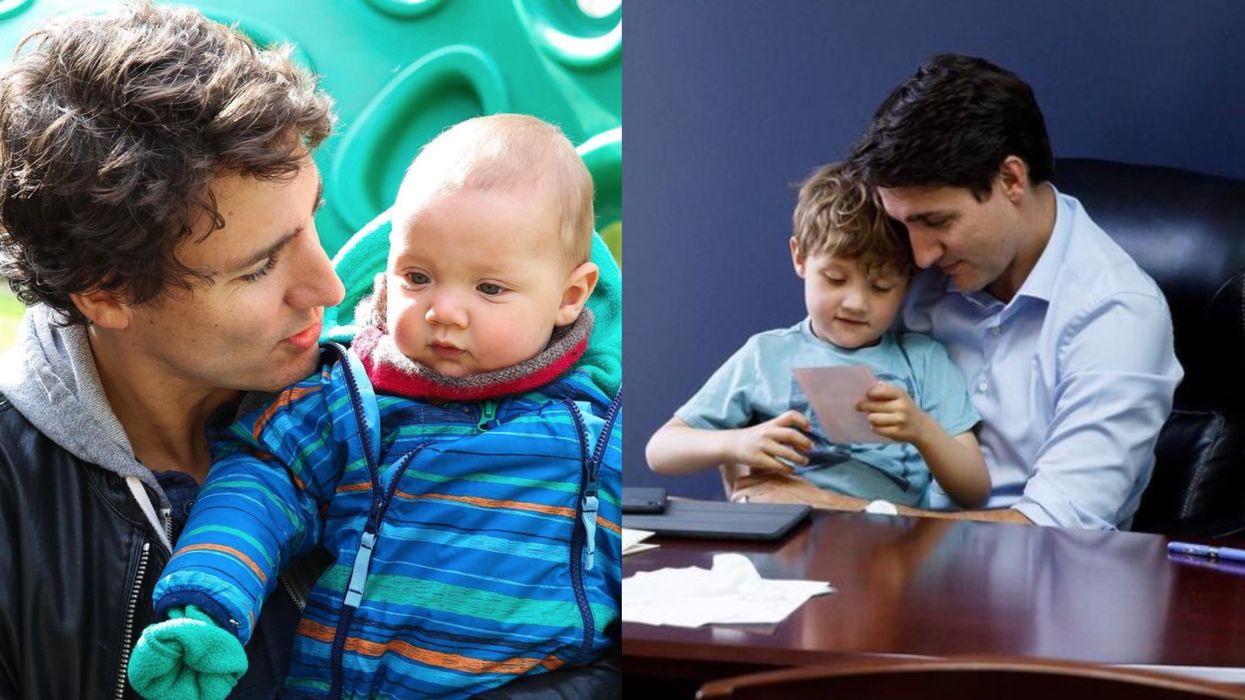 Taking to Instagram, the dad-of-three said it was “hard to believe” that Hadrien was growing up so fast.

“But time flies when you’re having fun,” wrote Trudeau. “And he certainly knows how to have fun.”

Alongside the caption, he shared a number of super-sweet photos of himself and his son together, showing the PM in total dad mode.

In one image, Trudeau can be seen playing hula-hoop with his son, while in another the two are sharing ice cream and smiling at one another.

While Hadrien’s mom, Sophie Grégoire Trudeau, has yet to post on social media about the occasion, it’s likely that she’ll also post about her son’s birthday too.

The mom-of-three often shares behind-the-scenes pictures of her family on Instagram, particularly on special occasions!

As the number of cases of COVID-19 in Ontario continues to increase rapidly, Jagmeet Singh has called on Justin Trudeau to consider using the Federal Emergencies Act.

In a letter shared via Twitter, the NDP leader urged the PM to consider declaring a federal emergency in Canada, which would allow the government to issue orders and reallocate funding quickly following a Parliamentary review.

The PM has reached out to other Premiers to see what they can do to help out.
JustinTrudeau | Twitter

Things are getting bad enough in Ontario and Toronto that Justin Trudeau is sending us encouraging videos to comfort us.

In a video posted on Sunday, April 18, the prime minister urged Ontarians not to "give up" and laid out the ways the federal government and other provinces are helping Ontario deal with its third wave.