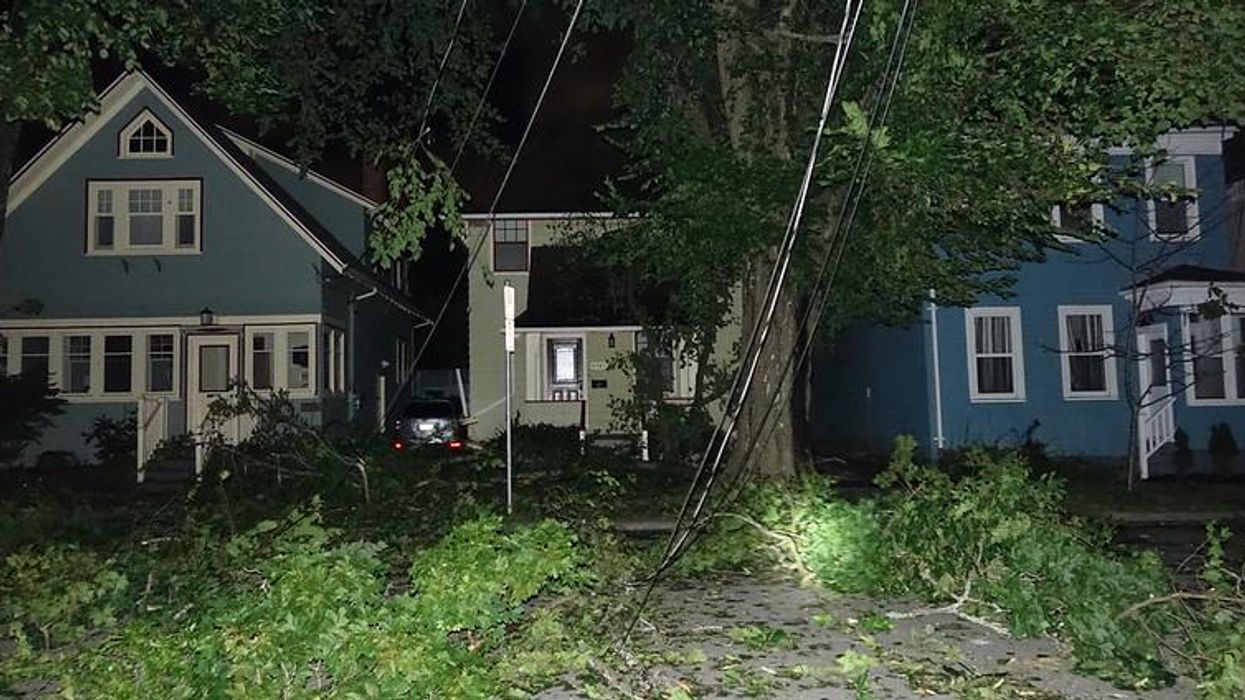 It could be a stormy summer this year! Experts are warning that hurricane season 2021 will be above average with more storms than normal.

A long-range forecast put out by Colorado State University in April predicts there could be 17 named storms, while the average is only 12. They also anticipate eight hurricanes this year — the average is around six — with the possibility of four of those eight being major hurricanes (the average for this is just under three).

Editor's Choice: Ontario Has A Hidden Waterfall Trail That Looks Like It Belongs In The Amazon Rainforest

As for Canada, according to the Weather Network, this forecast could have a big impact on the Atlantic provinces.

Based on the weather so far this year and the predictions for the Atlantic Ocean, storms this season could be occurring along the east coast of the U.S., which means there could be "a higher risk to Atlantic Canada than what we see from a typical hurricane season," meteorologist Dr. Doug Gillham says.

However, it will be too soon to say for sure until the track of each storm is determined after it forms. In Canada, hurricane season begins on June 1.

This article's cover image was used for illustrative purposes only