He's looking forward to working with the new president. 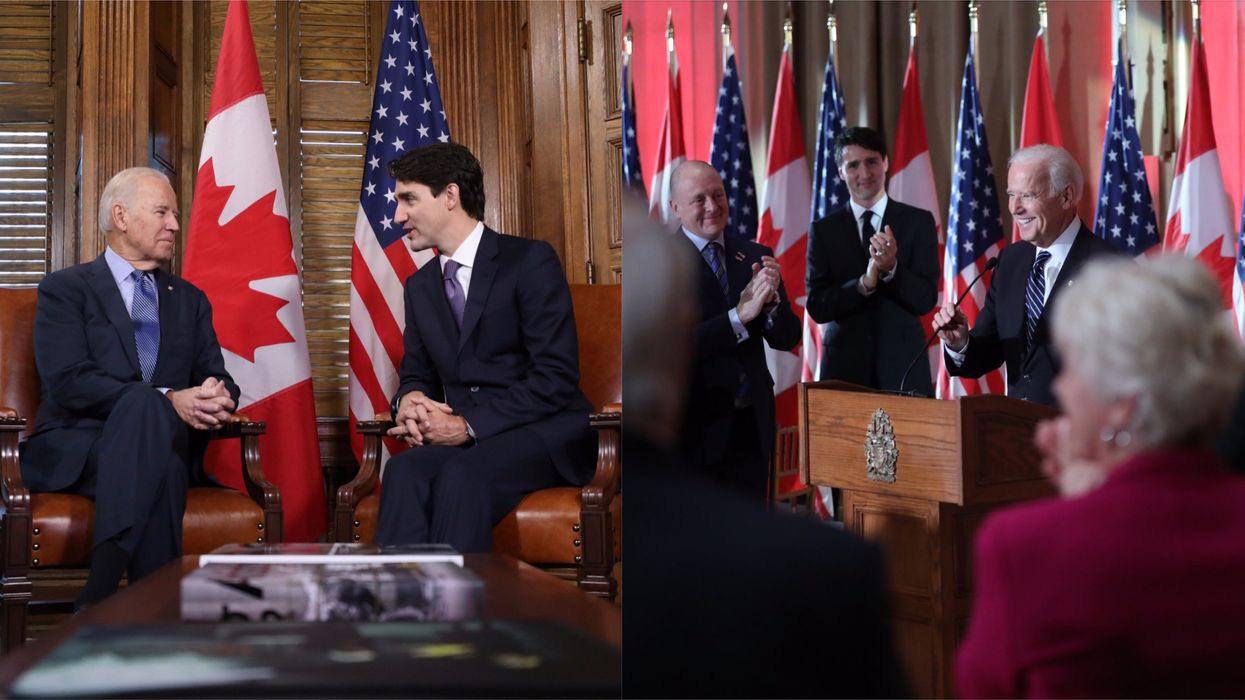 When it comes to the Canada-U.S. relationship, Justin Trudeau and Joe Biden are very aligned on values according to the prime minister.

During a press conference, he was asked about the U.S. president and the Keystone XL pipeline being cancelled to which he mentioned that there's "so much alignment" with him and Biden.

He said that Canadians and Biden are also aligned on values like job creation, prosperity for everyone, investing in the fight against climate change and stepping up measures against COVID-19

"These are things that we're going to be able to dig into significantly," Trudeau said.

He noted though that Canada is not going to be perfectly aligned with the U.S. on everything and that can happen with any president.

However, he mentioned that we're in a situation where "we are much more aligned on values" now.

He's actually the president's first call to a foreign leader after being inaugurated.