The storms are stalking the Sunshine State. 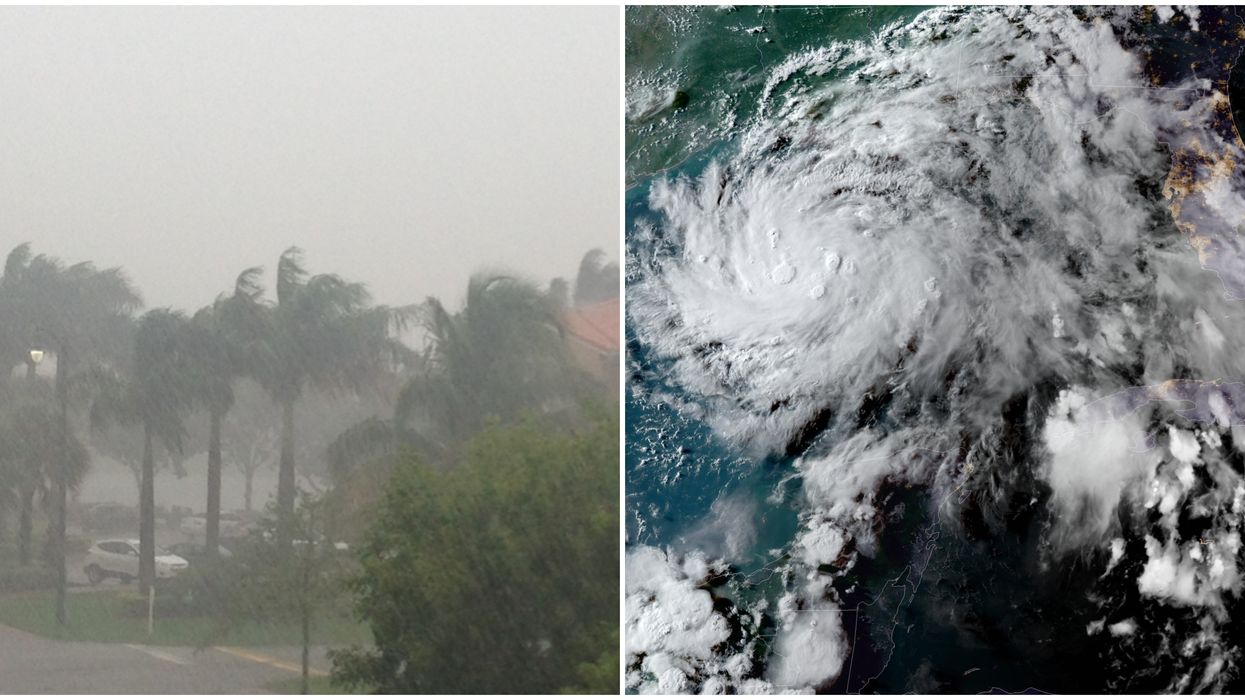 The hurricane season in Florida is starting to rev up the gas after a slow start. Two named storms are currently looming in the distance. They are joined by other tropical systems, like a 'tropical wave' that was seen on the horizon.

"Two active systems are being monitored as well as another area of storms moving off the Africa coast," the Tallahassee branch of the National Weather Service tweeted.

Editor's Choice: Disney World's Half-Empty Parks Are Resulting In Some Once In A Lifetime Shots (PHOTOS)

The latest, Gonzalo, is currently a tropical storm but is expected to blossom into a Category 1 hurricane before lashing the Windward Islands. While its cousin, Tropical Storm Hanna, made history by becoming the earliest "H" storm in the Gulf of Mexico. It's expected to slam into the Texas Gulf Coast over the weekend.

In their week forecast, they continued to say while they are monitoring the systems, neither poses a current threat to the region.

With the calendar flipping to August, Florida appears to be heading into an aggressive month for tropical development.

In the past two years, Florida was greeted by major hurricanes during the latter half of the season. The most destructive was Hurricane Michael in 2018, which tore a path of destruction through the Panhandle as a category five monster.

With two named systems swimming about in the Caribbean and the Gulf of Mexico, it certainly isn't the best time for either to strike the state.

The state is currently going through a health crisis right now, with COVID-19 continuing its burn through Florida. A natural disaster on top of the pandemic has some experts fearing that the disease could become out-of-control for the Sunshine State.

Most worrisome among officials are navigating impact shelters, which are designed to hold as many evacuees as possible and would be hard to maintain social distancing.

The addition of social distancing could require Florida to merge hotels into shelters.