They both started out as actors! 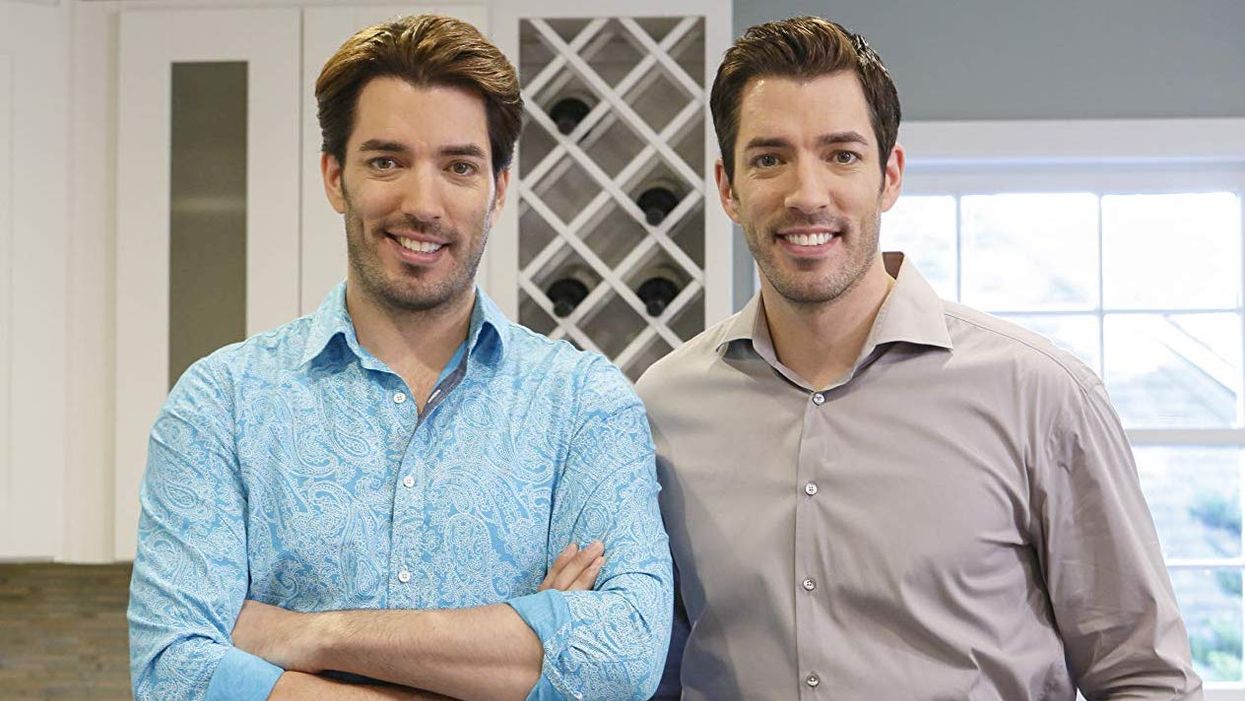 The brother duo from Vancouver has fixed hundreds of families' homes since 2011. Before that, the 41-year-old twins had careers on television but home renovations weren't at the top of their list. The Property Brothers Drew Scott and Jonathan Scott were actors, singers, and film producers before their hit show.

Jonathan, who's the older of the two, had his first acting role in 1994. According to IMDb, he played Blue Beret in one episode of The X-Files TV series.

Since then, he's had 8 appearances including Breaker High, Millenium, and Atomic Train. His last role was in the 2011 short, The Oracle, which he starred in opposite his two brothers.

The younger of the pair has quite a few more credits under his belt. Drew's IMDb page notes that for his first role in 1997 he appeared on Breaker High as Deck Guy #2. Most of his 20 appearances include TV series like Madison and For Your Security, as well as shorts including The Perfect Proposal, Karma Inc., and A Better Me, which he directed, wrote and starred in.

Drew's most recent acting gig was the 2014 TV Movie called The Christmas Parade where he played Jason Keppler.

In 2006, Drew had a role on Smallville as Danny. Country Living claims that in an interview with WGN 9, the actor turned real estate agent "revealed that he was actor Tom Welling's body double" on the series. Drew joked that "These abs were shown a few times."

On top of all that, in 2017 Drew was also a contestant on season 25 of Dancing with the Stars partnered with English dancer Emma Slater.

But he wasn't the only one offered a reality TV gig. When Jonathan was single in 2014, he was contacted by The Bachelor producers and offered a spot on the show. Luckily he turned it down, or his adorable relationship with actress Zooey Deschanel may not have happened.

Both brothers have over 80 credits on IMDb for appearing on talk shows, reality TV, guest appearances, and of course for their 10 series in the Property Brothers franchise.

While starring in a variety of TV shows and shorts, the brothers also honed in on their love for film production. According to IMDb, "Around 2004, they became heavily involved behind the scenes, producing and promoting independent film projects."

But it still doesn't end there because Country Living wrote that they've released three country songs as well. The songs that can be found on YouTube are called "Let the Night Shine In," "Hold On," and "My House."

If you thought singing was an interesting twist, it may also surprise you to hear that off-screen, Jonathan is a very talented magician. IMDb wrote that he's "Formerly one of the world's youngest international illusionists."

HGTV claims that Drew had a love for clowning around. They wrote that he "performed as a clown until he tired of the costumes and face paint" and has since hung up his red nose.