Two people have died and more were injured. 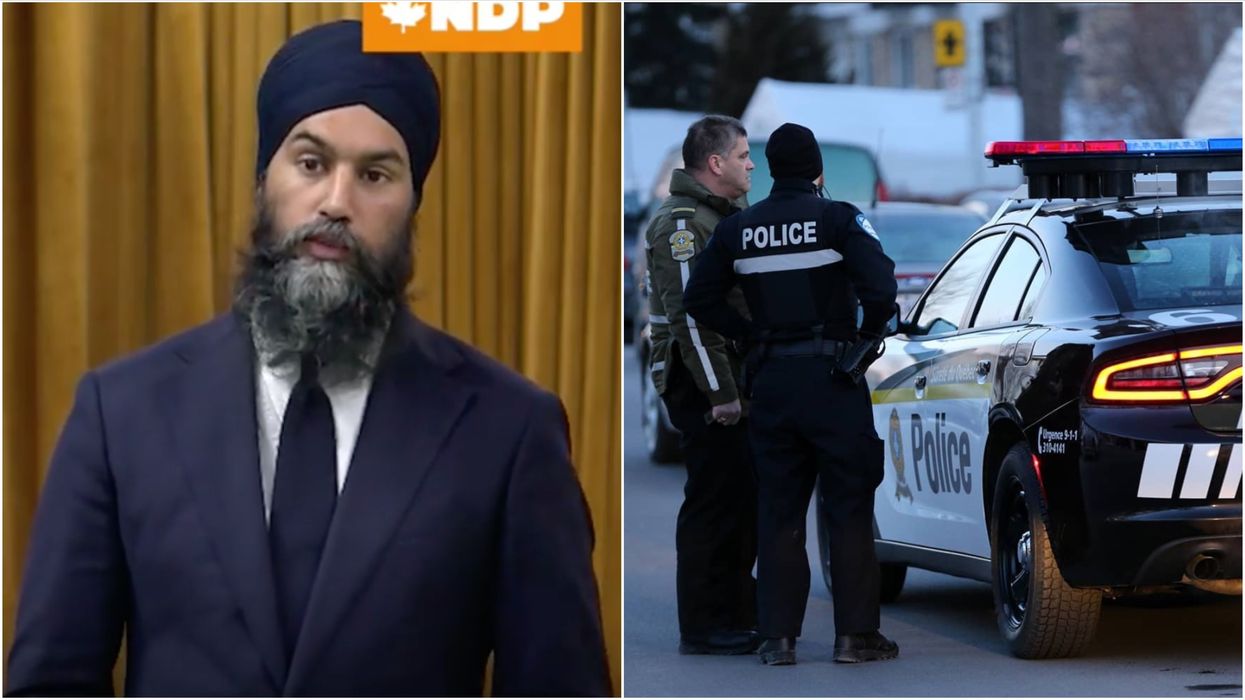 NDP leader Jagmeet Singh has spoken out against the Quebec attack on October 31, which he described as “senseless violence.”

In a tweet on Sunday, Singh acknowledged the events that occurred on Halloween night in Quebec's Historic District.

“My thoughts are with friends and family who lost loved ones,” wrote the party leader.

It's hard to comprehend the senseless violence that occurred in Quebec City, last night. Jagmeet Singh

Singh concluded his message by wishing those injured in the attack a “speedy recovery” and expressing his gratitude for the responders who were first on the scene.

It was a sentiment shared by the prime minister, who also posted his condolences via Twitter on Sunday morning.

Their messages come just hours after a man was arrested in connection with the attack, which left two people dead from stab wounds and five more injured.

The suspect was reportedly wearing a medieval costume and carrying a sword at the time of the incident.

A tweet from Quebec City police indicated that the Halloween-night attack was of a personal nature.